The Early History of the Bunbury Foundation and Convent – Western Australia 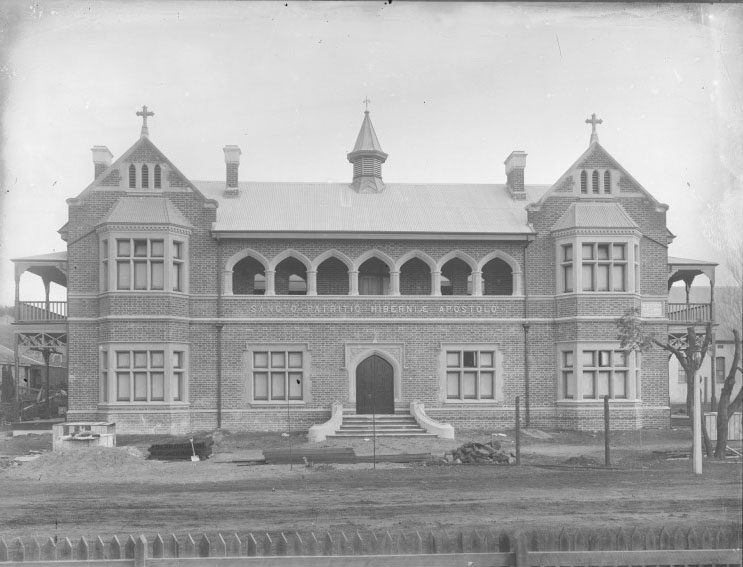 Bunbury Convent with the original side wooden verandahs

The newspaper of the time reported that a new Mercy Congregation was to be formed from a branch house of Victoria Square on the 12th December 1897 as sanctioned by Dr. Gibney, Catholic Bishop,  who had also blessed the ground for the site of the new Convent.

As was the custom, a new convent was built to signify the status of mother house and to accommodate the increasing number of sisters. Sister Mary Angela Costello was appointed Mother Superior and Sister Mary Xavier Read her assistant.  Others to join the new community would be Sisters Mary Brigid Cregan, Gertrude Whitely, and two novices Sisters Mary Agnes O’Malley and Cecilia McNamara.

The memorial stone was blessed by Bishop Gibney on March 27th, 1898 with a large attendance. The Bishop spoke about the work of the Sisters of Mercy all over the world, and especially of their skill and tenderness in nursing the wounded, as evidenced during the Crimean War.

On July 30th, 1898, the community moved from the old convent to the new one. The Catholic Record of November 5th wrote that the new convent, built to house 25 sisters, was one of the largest and handsomest buildings in town.   Two storey verandahs gave an ornate facade with bay windows extending to both levels at each end, with gable sections above and attractive arches fronting the first-floor verandah. The building was of double red clay brick Flemish bond, jarrah floors were on both levels.  The cost was 3,500 pounds and the architects were Messrs. Cavanagh.

About the Foundress: Mother Angela Costello was born of Irish parents in Bunbury in 1855 and named Ellen, until the age of nine she was taught by her parents. At the age of ten, she became a “second class” boarder at the Victoria Square Convent in Perth.  The annual fee was three pounds. At Victoria Square, Ellen became “the most distinguished pupil” in the Mercy school examinations.

After school days, she obtained her certificate for teaching, through qualifying as a monitor. In 1871, she taught at the Catholic school in Dardanup, where she remained until the end of 1877. Having entered the Victoria Square Mercy community on 20th January 1878, she was professed on the 8th September 1880.  Mother Angela was noted for her asceticism and penitential spirit, her love of prayer and her work for the poor.  She had a reputation as an accomplished teacher, made a meticulous annual examination of the schools in her care, and this helped keep their academic standards high.

As with many regionally based convents several factors contributed to the convent closure and sale in 1979. In 1980 it became the Bunbury Regional Art Gallery which still operates successfully today, preserving the building as a significant community based venue for the arts  in Western Australia. 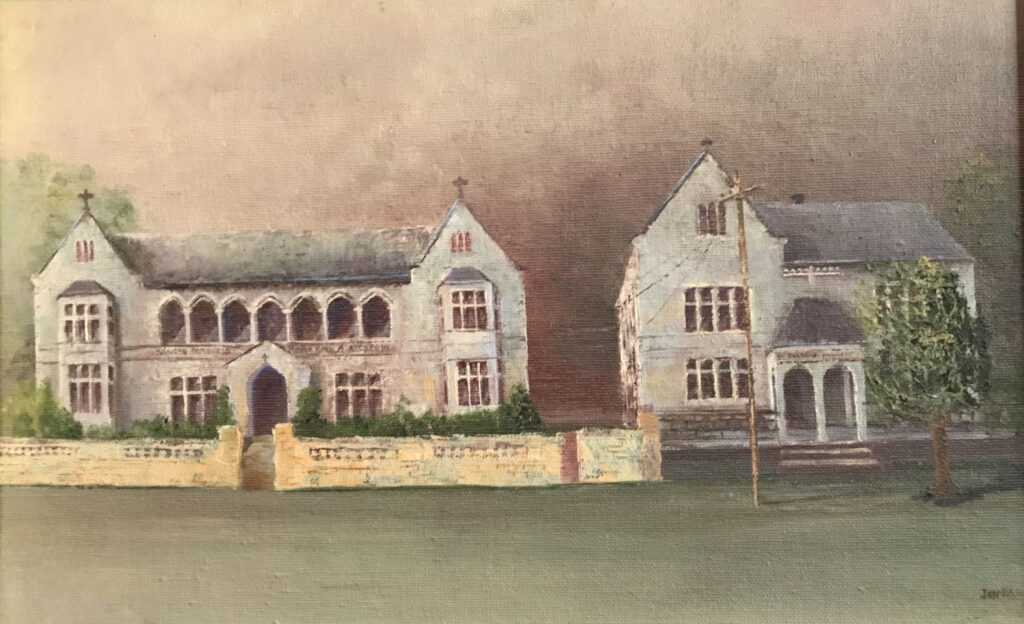 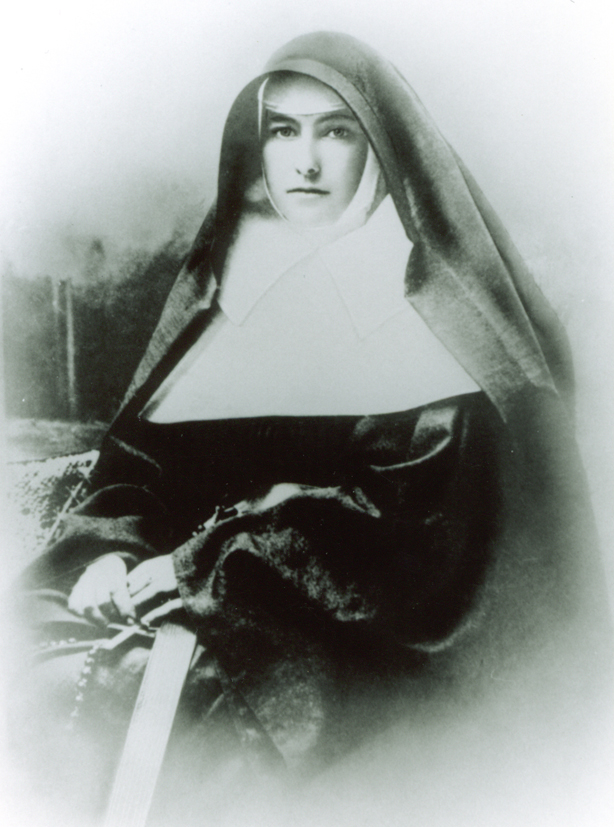 Also of interest – Register of places at http://www.environment.gov.au/cgi-bin/ahdb/search.pl?mode=place_detail;search=Dpart;place_id=9448