‘That They May Have Life’ – A Profile of Carolyn Nolan RSM 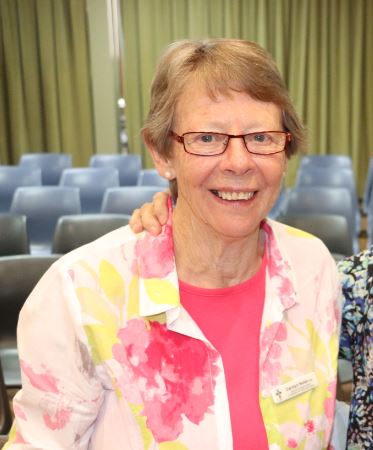 There are not too many people who get to say that they joined a novitiate and then soon after they arrived it closed, but this is exactly what happened to Carolyn Nolan RSM, nearly six months after she entered the novitiate for the Sisters of Mercy of Wilcannia – Forbes in 1965.

Carolyn, who was the last woman to enter in Parkes in the Central West of New South Wales, expected to be in the novitiate in Parkes for three years until one day she was told by her Novice Mistress,  “Dear, you are going to Melbourne”.

Without much time to say goodbye, Carolyn and her Novice Mistress left on the following Sunday to take the 700 kilometre journey by car, overnighting in Deniliquin before arriving in Melbourne on the Monday. It followed a decision for all future novices from Wilcannia-Forbes to undertake their novitiate in Rosanna.

“It was late in the afternoon when we got to Rosanna, the novitiate in Melbourne,” said Carolyn.

“I am not sure whether it was a sign, but a storm was about to break.

“The Rosanna Convent was a grey building and it was the darkest grey sky and I thought ‘Oh my, what is this?’.”

As the grey clouds cleared to blue, Carolyn was grateful for the welcome she received from the Sisters in Melbourne. It was however quite a change from being one of two novices in Parkes to now one of around 40.

“There were no lay teachers when I went to school, all the teachers were Sisters.

“Along with my parents, they instilled in me some great values such as giving people a fair go and a sense of justice”.

The Novitiate at Rosanna 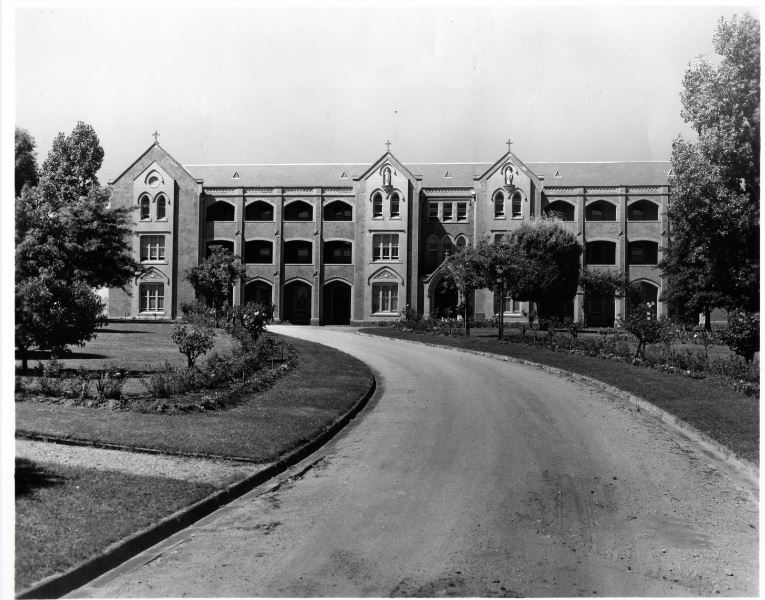 Carolyn said that she had no desire to join the convent when she was at school, it was only after graduating that she made up her mind that this is how she wanted to spend her life. It was this decision which led her to the novitiate in Parkes and then Rosanna.

“In addition to the formation, we very much had to roll up our sleeves.

“One of the things I remember the most is Sr Madeline Duckett and I using an old Gestetner printing what seemed to be an endless number of mass booklets. I can still see it going around!”

Apart from printing, Carolyn and the other novices would spend their time doing chores such as revarnishing the furniture and the floors.

“While the novitiate was tough at times, I used to always remember what one of the sisters who taught me at school has said to me about it.

“I was talking to her when I decided I was going to enter and she said to me that I should hang onto whatever clothes I was wearing on the day I was speaking to her.

“She said, ‘Hang onto those clothes as you will be wearing them again one day. Don’t worry about the novitiate they take everything from you, but you get it back!’, which were some very wise words indeed!”

At the end of the first three years, Carolyn decided she wanted nursing to be her ministry.

“When I told the Provincial of Wilcannia-Forbes that I wanted to be a nurse, she said to me ‘But I thought you had brains!’. 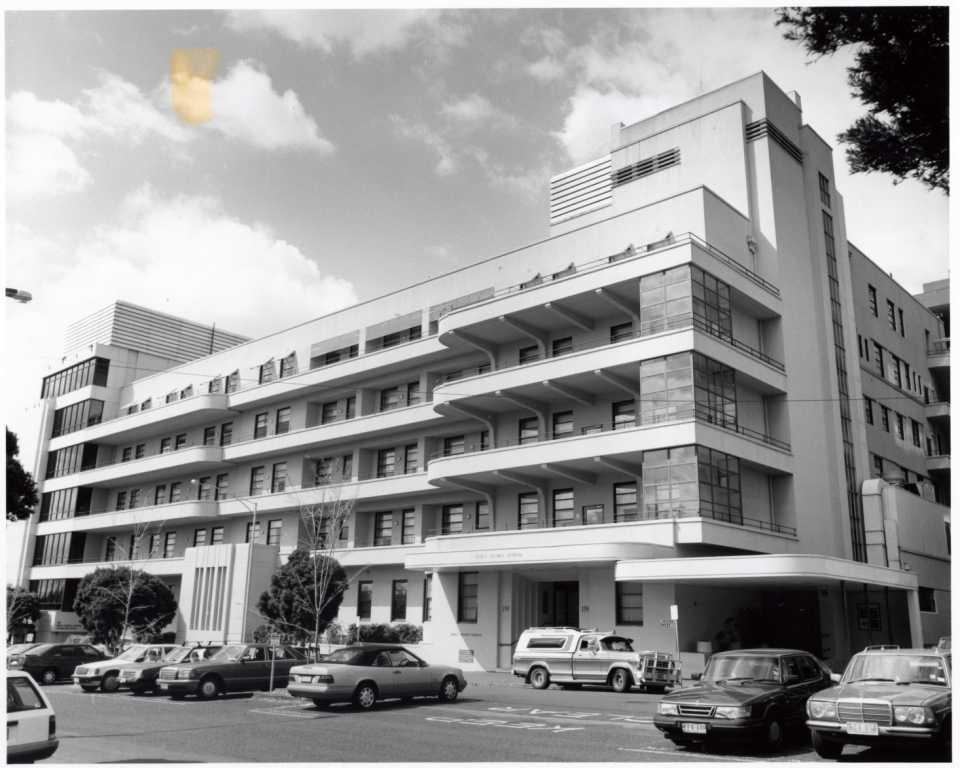 Carolyn did her nursing training at the Mercy Hospital in East Melbourne forging a strong bond that with the other women with whom she trained.

“Fifty-one years later we are still in touch and have a reunion every few years.

“It was such a nice group, I was so fortunate”.

Carolyn said that although it lacked the automation of today, the standard of care provided was excellent.

“When people were having blood transfusions we had to sit beside them making sure they didn’t have a reaction and we used to have to calculate the rate to set the intravenous drips. Now they just put them onto the machine and it happens automatically.

“We had some really sick people, some got better and some didn’t.

“I admired the courage of so many of our patients and the realistic and matter of fact attitude they had.

“When you are working in a hospital, particularly a Catholic hospital, there is a concern about the whole person, not just their illness”. 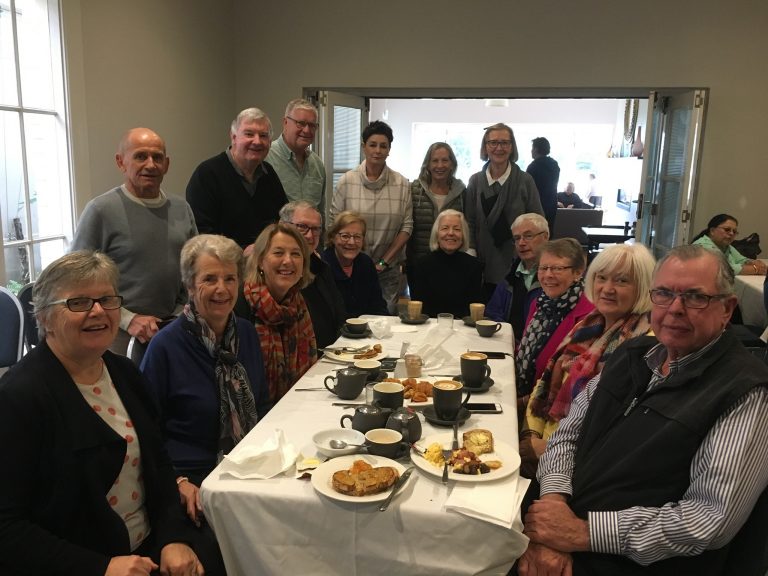 Working in the Community 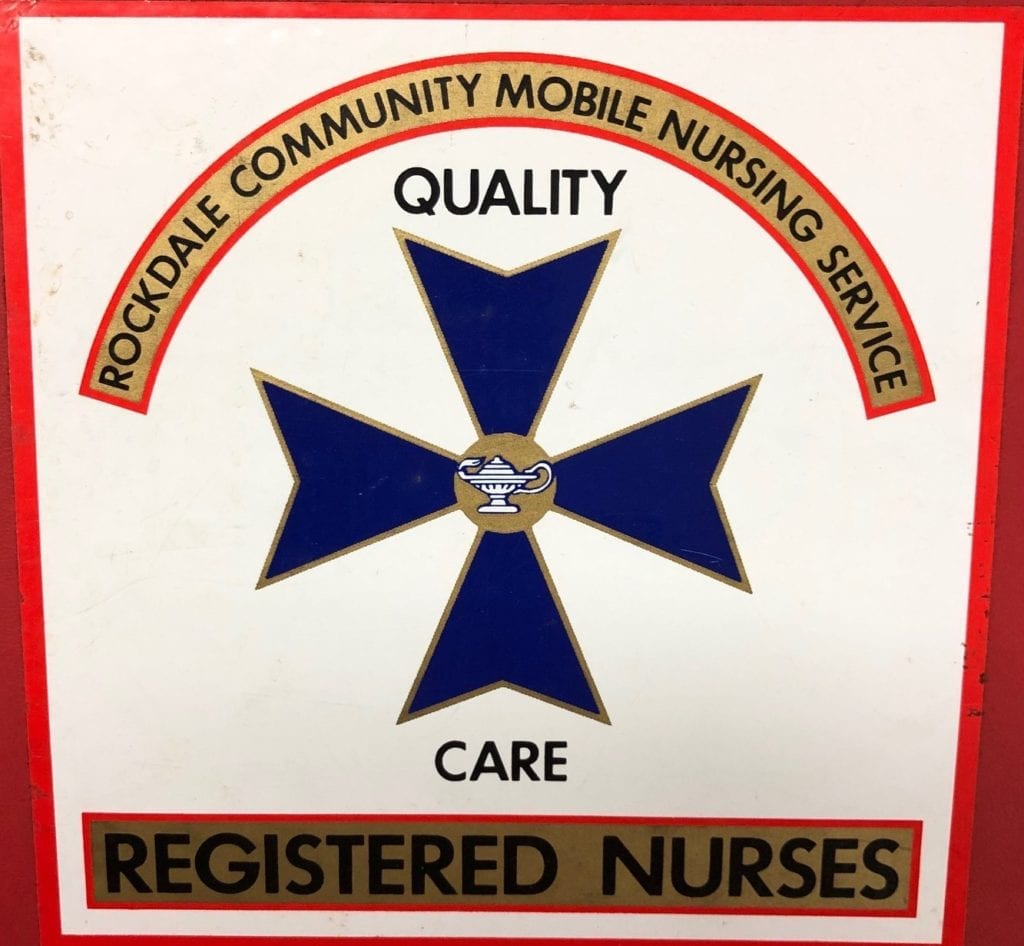 After six years in Melbourne, Carolyn came to Sydney and for most of the next forty years lived in the harbour city, apart from a brief sabbatical to the Holy Land, Rome and the United States as well as a year spent nursing at the Mater Hospital in Townsville.

Carolyn’s first ‘posting’ in Sydney was at the nursing home run by the Sisters of Wilcannia-Forbes at Sans Souci.

“The home at Sans Souci originally started so that young women in places like Bourke and Broken Hill who were dying of tuberculosis had somewhere to recuperate.

“One of the Priests at Wilcannia, a polish man, died leaving his estate to the Sisters.

“This money went toward the property at Sans Souci and also to buy a block of land at Blackheath.

“It meant the young women could recover in a different climate near the sea and in the mountains”.

After working at the nursing home, Carolyn became a community nurse at the Rockdale Mobile Nursing Service and then had an 18-year stint with the Calvary Health. Carolyn also completed a program at the New South Wales Institute of Psychiatry called ‘Psychiatry of Old Age’ which gave her excellent foundations for the 20 years she also spent on the St George Aged Care Assessment Team as an assessor and psychogeriatric nurse.

“As a community nurse there were some people I visited for years. We had some quadraplegics on our books and we provided 365 days a year care in their homes”.

“It meant that you developed some close connections with them and their families.

“I avoided the administrative side of nursing, I was much more focused on clinical and pastoral issues”.

“I particularly relished the opportunity to work in the community at a grassroot level where there was an equality among all who were employed, with the same employment expectations for all of us”.

Caring for Sisters Health and Wellbeing 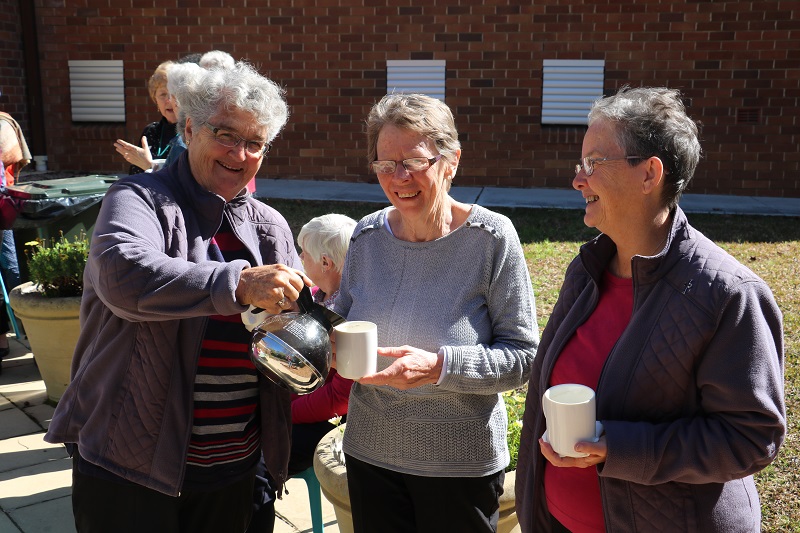 In 2013, upon finishing at Calvary, Carolyn did a brief but very enjoyable stint as a volunteer at the Mercy International Centre in Dublin. After answering a call from the Institute Leader, Berneice Loch, Carolyn became the Community Leader of the Institute’s Central A Community.

“I felt very welcomed and warmly accepted, even though most people didn’t know me when I arrived and I didn’t know many of them.

“I still laugh that when I arrived one of the sisters said to me, ‘So that’s what you look like!’,

“I am still not exactly sure who she was expecting!”

Carolyn said that she enjoyed the aspects of the role of Community Leader that were focused on the lives of the sisters.

“Leadership is a ministry of service and what comes with it is an aspect of privilege from the women who allow you into their lives. This is precious and sacred.”

Returning to Sydney in 2019, Carolyn now spends a lot of her time as the Coordinator of Health and Wellbeing for Sisters in Sydney and the Hunter and New England regions.

“They are so dedicated and attentive, which makes my job a lot easier and also I know the sisters appreciate all they do for them”. 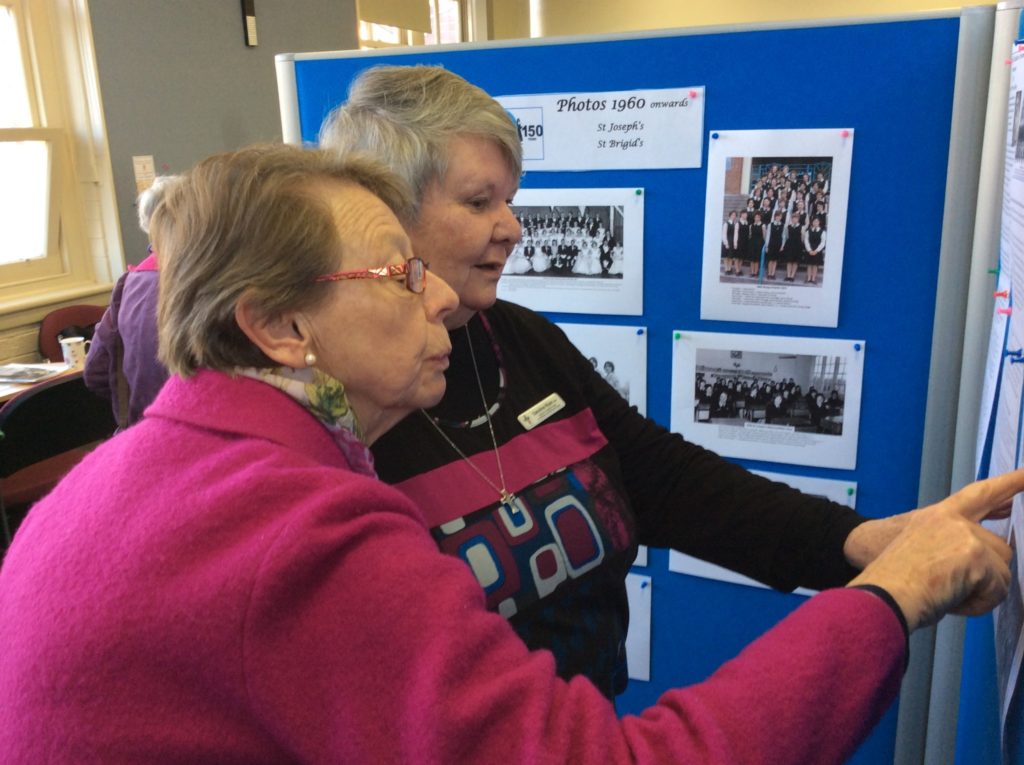 Carolyn Nolan and Caroline Ryan at an exhibition to celebrate 150 Years of the Sisters in Albury in 2018.

In looking back over the time when since she first entered the Sisters of Mercy, Carolyn said that she is pleased with the changes that have been made to religious life as it is now more pragmatic and connected to the reality for people in general society.

“The way we live today is a much better way to live as it is much more wholesome and connected to suburban life.

“There is a deep outward consciousness, in which we are called to sift through the reality from what doesn’t matter and focus on what is important.

“In my mind, my motivation has always been one about fullness of life whatever that meant for you or for me, or ‘That they may have life’ as was so eloquently put in John’s Gospel and which I chose for my motto when I made my final profession 49 years ago”.