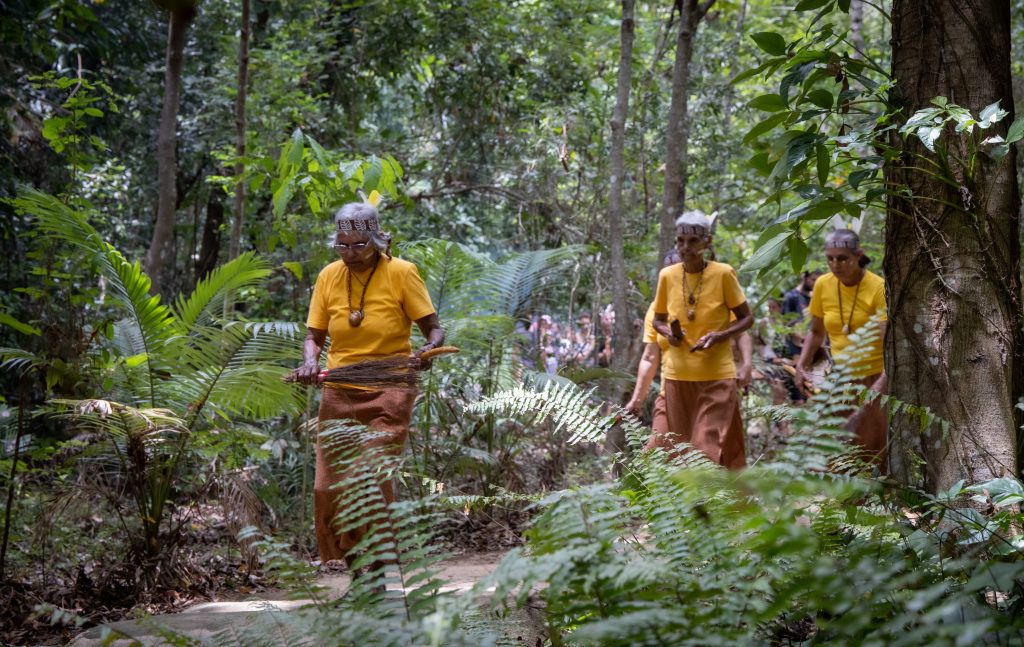 Recently, the inaugural First Nations Children’s Festival was held at the Seville Mercy Conference Centre in Cairns welcoming children to country in a traditional ceremony and fun filled festival. The first ever tri-nation naming ceremony was also held at the event and the coming together of the tri-nations for the first time in close to 100 years.

The significant event was a collaboration between tri-nation elders, Minjil, Ngamumu and Seville Mercy Conference Centre and was hosted on the sacred grounds of the Seville gardens. Indigenous and non-indigenous families were invited to attend with close to 400 people converging on the Seville gardens in the heart of Earlville.

Festival Director Leah Pa’apa’a of Ngamumu said the event was important in many aspects and she is so proud that everyone joined together to enjoy traditional food, performances, cultural naming ceremonies, craft and dancing.

“All of the artists that were involved in this festival today were local and it was so well attended and everyone just seemed to really enjoy themselves. When we first set out to do this festival it was about working out what knowledge systems we wanted to pass down to the next generation and to harness that intergenerational wealth of knowledge,” said Leah Pa’apa’a.

The event cultural director Carl Fourmile of Minjil hopes the event continues annually and grows even bigger so First Nations culture can be taught to the next generation.

“I am so grateful to all who have been involved in this event. It was very special – we actually made history today. It is the first time all three nations (Yidinji (Cairns), Tjapukai (Kuranda) and Gunggandji (Yarrabah) have joined together in ceremony for close to 100 years.

We had the first tri-nation naming ceremony welcoming indigenous and nonindigenous children to country through a cultural blessing with elders. A ceremony like that has only ever previously been done in private in our respective communities and has never involved non-indigenous children. The children received traditional gifts of clap sticks, wooden bowls and shields. It was a wonderful experience,” said Carl Fourmile.

This will be the second time Seville Mercy Conference Centre and Minjil have collaborated on a first for indigenous cultural education in Cairns. Earlier this year Cairns’ first Reconciliation Garden was commissioned and built for the community on the grounds of Seville and now the beginning of what is tipped to be an annual event with the inaugural First Nations Children’s Festival.

“We are just so honoured to be involved in so many firsts with the traditional owners of Cairns. They have chosen our site as it holds significance for them and for us and we both see the importance of bridging that gap between indigenous and non-indigenous Australians so we can truly begin to reconcile, learn and share with one another,” said Rod Cole-Clarke, General Manager, Seville Mercy Conference Centre. 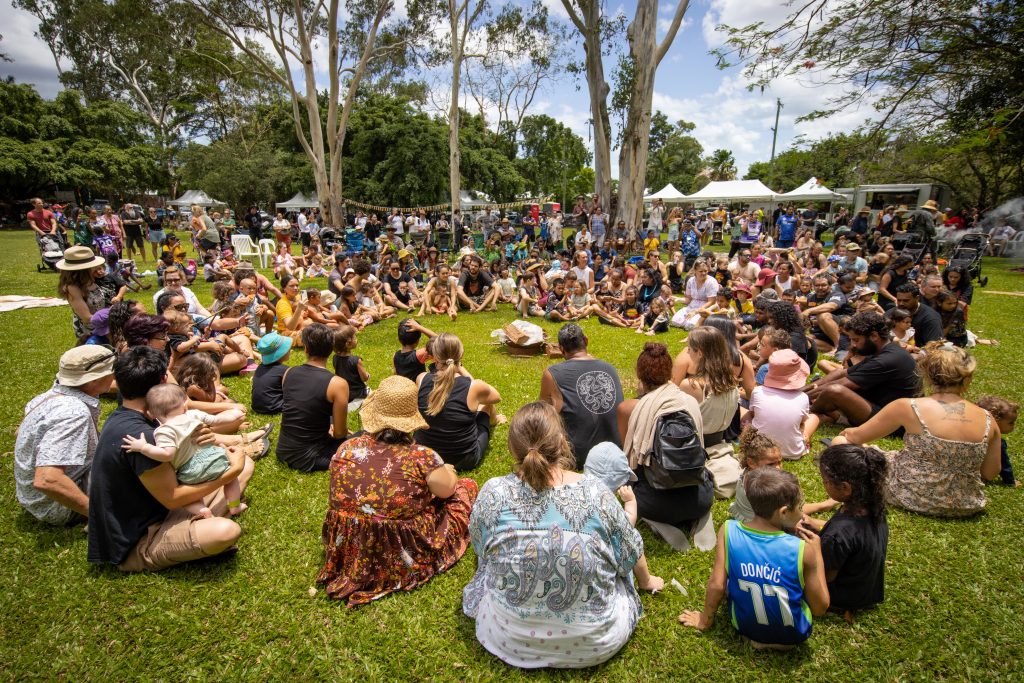 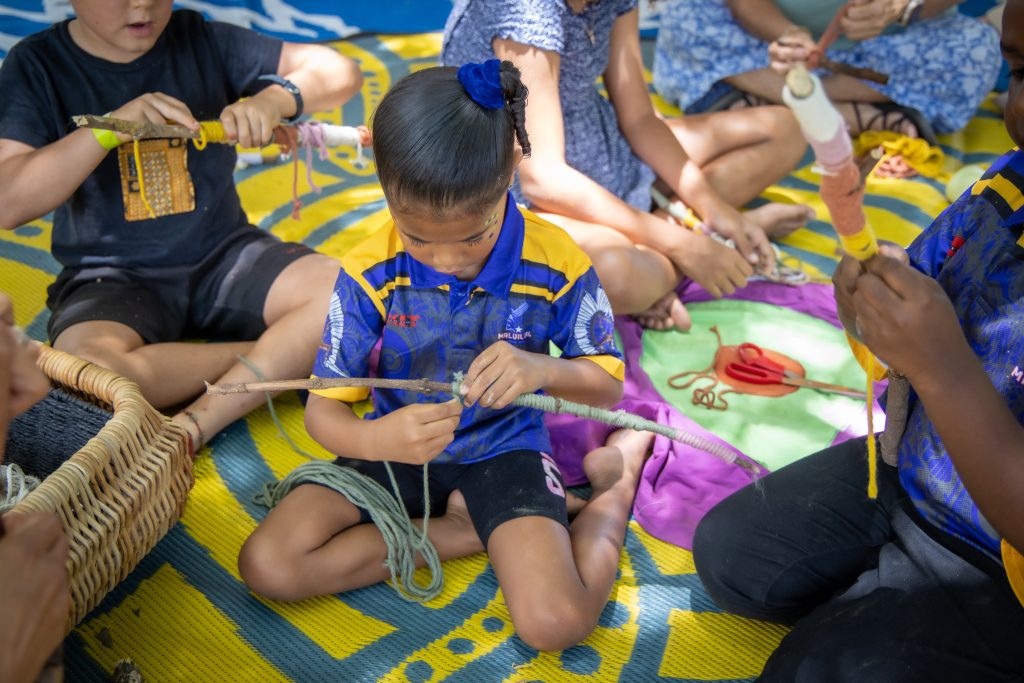 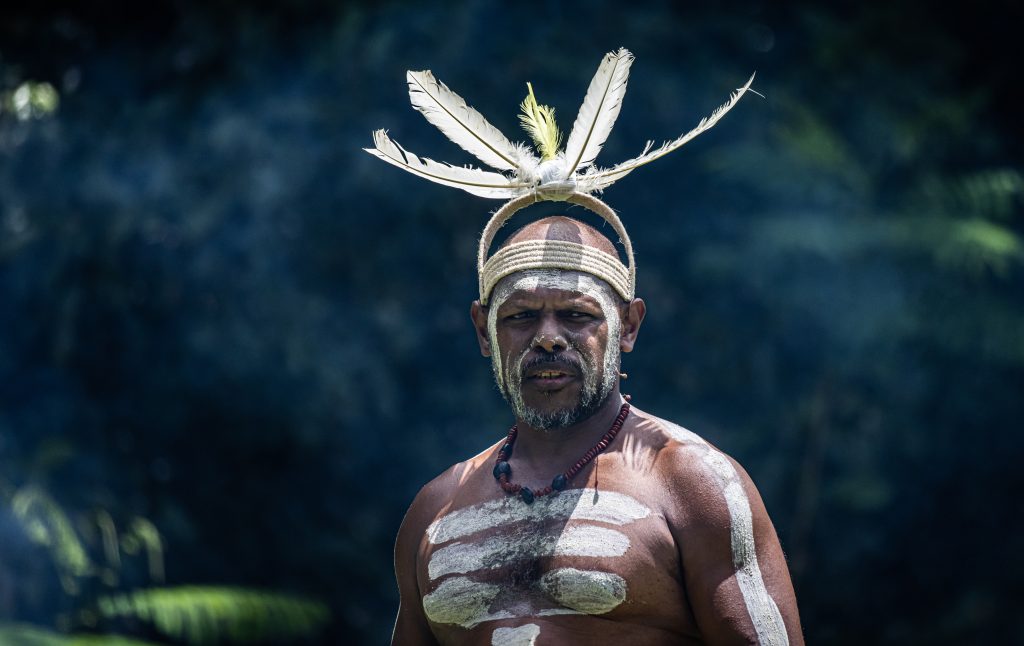 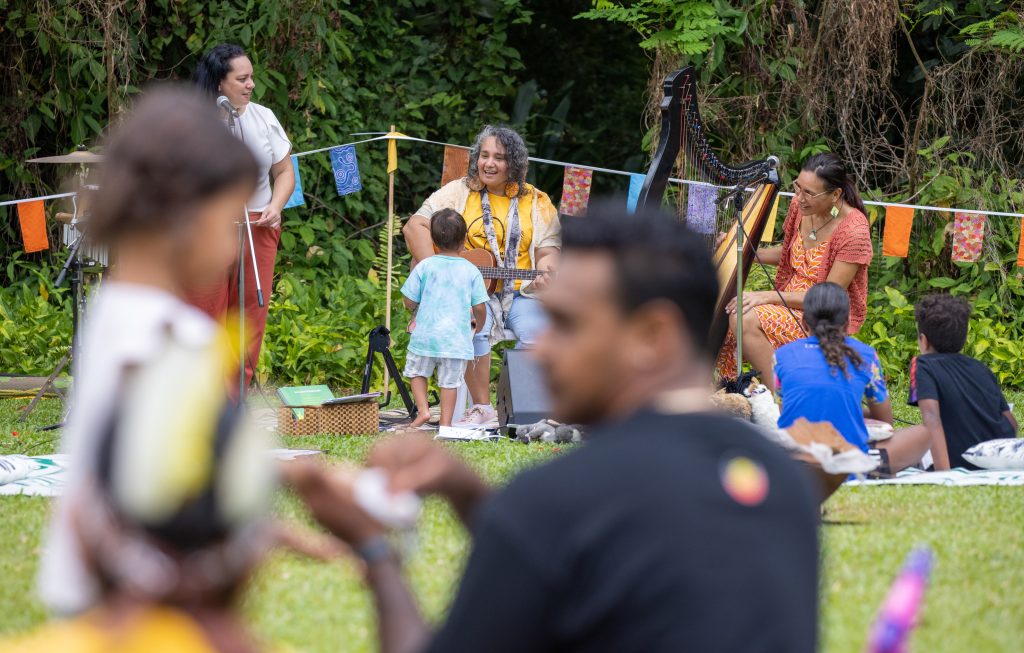 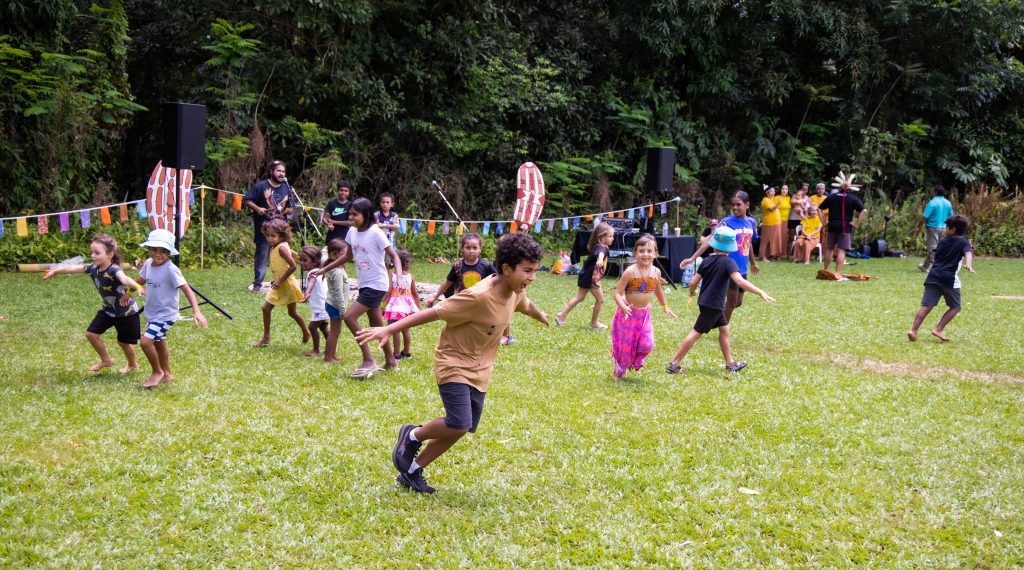 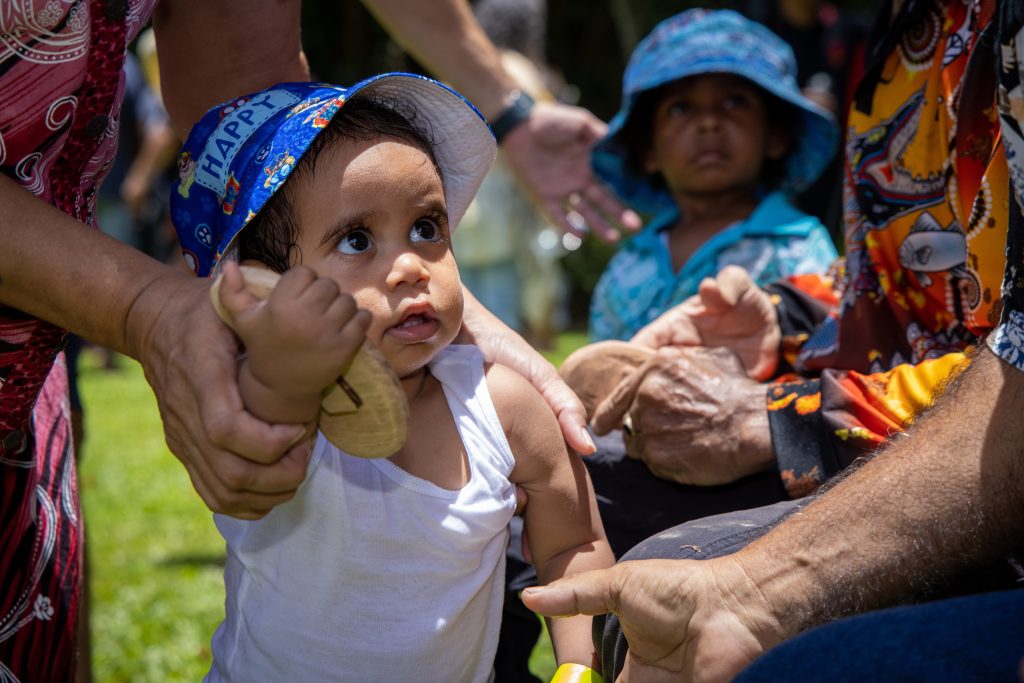