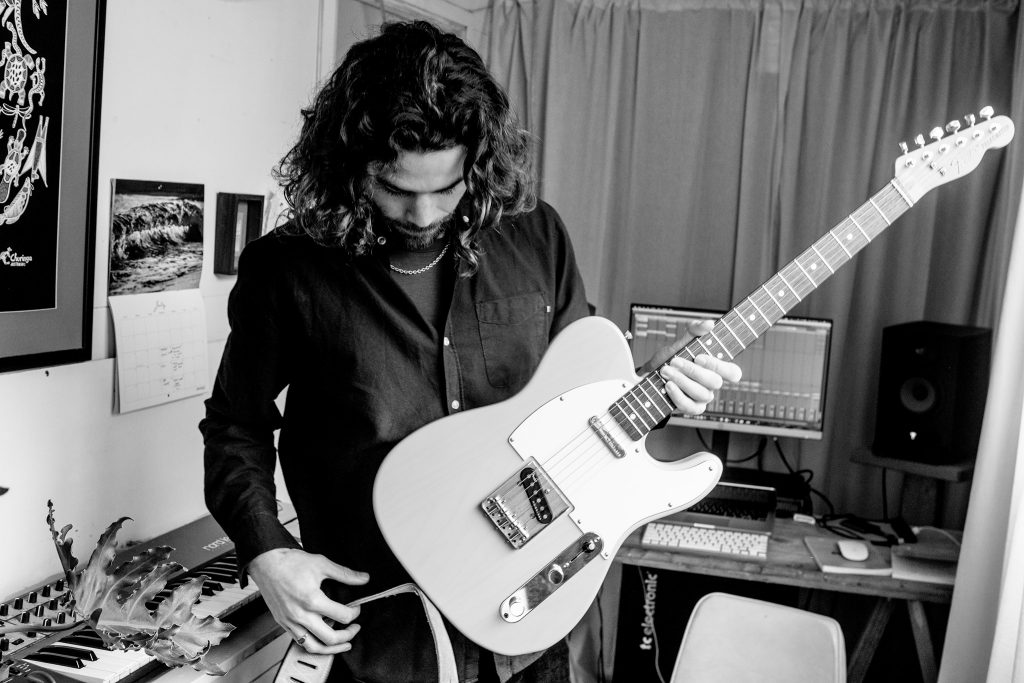 Liam Gubbins, who spends some of his time providing administrative support at Melbourne’s Mercy Hub, has recorded his debut EP – ‘Changes’.

Released under the pseudonym, Gub, ‘Changes’ is a six track EP that covers his journey through a break-up.

Liam told Forte Magazine last year, that it was a topic he never expected to write about.

“I began the project such a long time ago that I wasn’t sure what it would be,” he said.

“But during the last COVID19 lockdown I wrote and recorded four of the songs that made the EP; the other two I already had.”

Some of the highlights of the EP include the songs ‘Changes’ and ‘Ghost Dancing’, due to their contrasting styles, and the backing vocals by award-winning musician Marcia Howard (who is also Liam’s mum!). Both Liam and Marcia are former students of Emmanuel College, Warrnambool.

While Liam doesn’t deny that his earliest and largest musical influences are from his family, as a solo music producer he feels he also draws inspiration from American-based musicians, particularly those like him that do it on their own from their home studio. And while his music is constantly evolving, ultimately he describes it as a mix of genres, leaning towards alternative, indie and electronica.

Liam is kindly donating a percentage of profits from the sale of his EP to the ‘Pay the Rent Grassroots Collective‘. This movement is looking for better equality for First Nations people, with the approach that by ‘Paying the Rent‘ you are recognising that the wealth that is generated in Australia is disproportionately distributed.

“I think Pay the Rent is really cool, because the money goes back to grassroots initiatives. But it’s about the recognition – that’s the most important thing.” he said.

Liam fondly remembers his time at Emmanuel College particularly the band ‘Bonney Ranch’, which was the school’s winning entry in the Kool Skools competition.

Kool Skools is a multimedia and recording project for secondary school students across the Australian states of Victoria and New South Wales.

“That was an amazing journey through school because we did Kool Skools,” said Liam.

“We won the JB HiFi award and got to record an EP through Studio 52 in Collingwood.”

To purchase the EP – https://gub.streamlink.to/Listen?fbclid=IwAR3RMbiUAXlbeIf8wtOuMhWcchTdqCFXFl9XWieodqw0iXMbI_TF8s9BCmA

(Based on a story from the Emmanuel College Warrnambool Facebook page). Photo credit: Phil Nitch 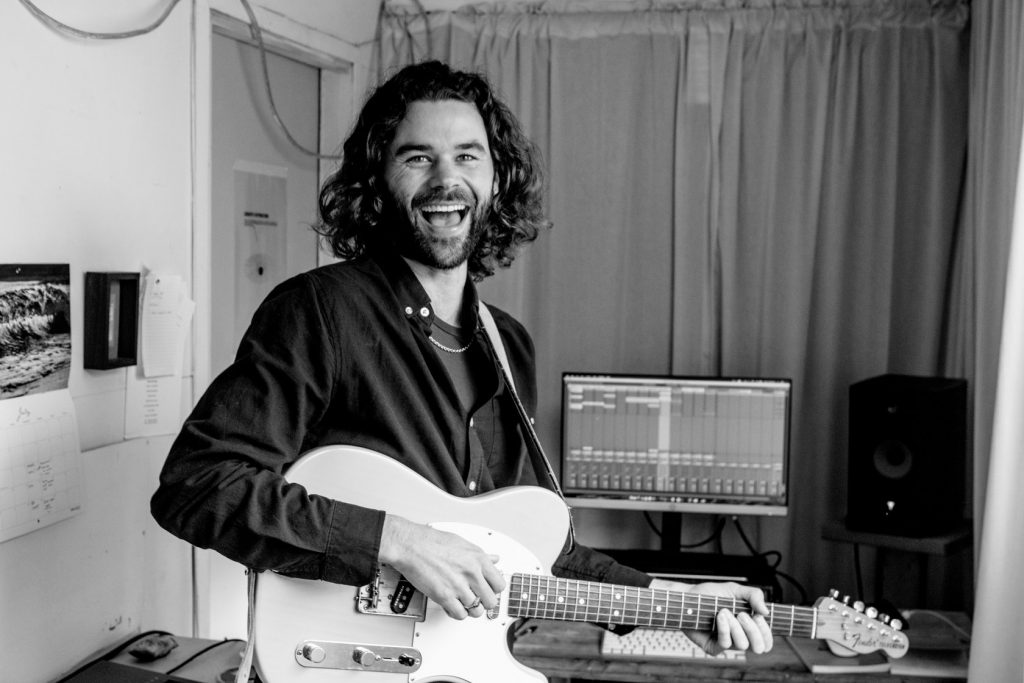