The world of fiction writing consists of numerous categories of published works, including novels and short stories. Within the ISMAPNG archive collection we can find examples of these types of works authored by Sisters of Mercy. The Gunnedah Congregation collection holds various examples written by Sr. Mary Angela Martin RSM.

Ellen, also known as Nellie, was born on the 20th of March 1881 in Surry Hills, Sydney NSW. The daughter of Phillip and Margaret Martin, she entered at Gunnedah on the 24th of September 1897. When received, Ellen was given the name of Sr. Mary Angela. 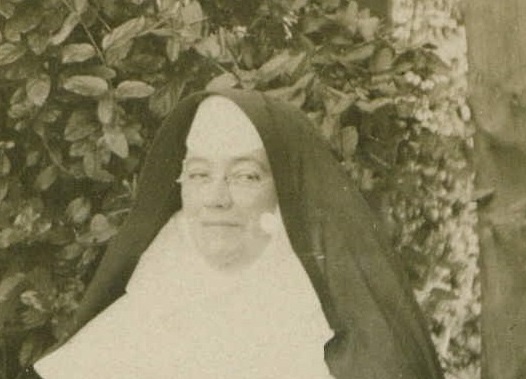 According to Sr. Judith Carney’s RSM publication, “That They May Have Life to the Full”: Biographies of Deceased Sisters of Mercy of Gunnedah Congregation 1896-2006 (2007), Sr. M Angela Martin “was endowed by God with many and various talents” 1. These talents included that of writer and artist. The archives hold one novel (with a copy of the original duplicate manuscript) titled A Fair Maid’s Price, three hand drawn illustrations, and seven handwritten short stories, all attributed to Sr. M. Angela.

The novel was serialised in The Newcastle and Maitland Catholic Sentinel: The Official Organ of the Diocese of Maitland. Chapter 1 first appeared in Vol. V No. 10 1st July 1936, on page 3292, followed by other chapters, published in several parts, in subsequent issues. During this time, and within these issues, Sr. M. Angela was credited as ‘By a Sister of Mercy’. We also know from her writings that she wrote under the pseudonym of Rose Masterson. 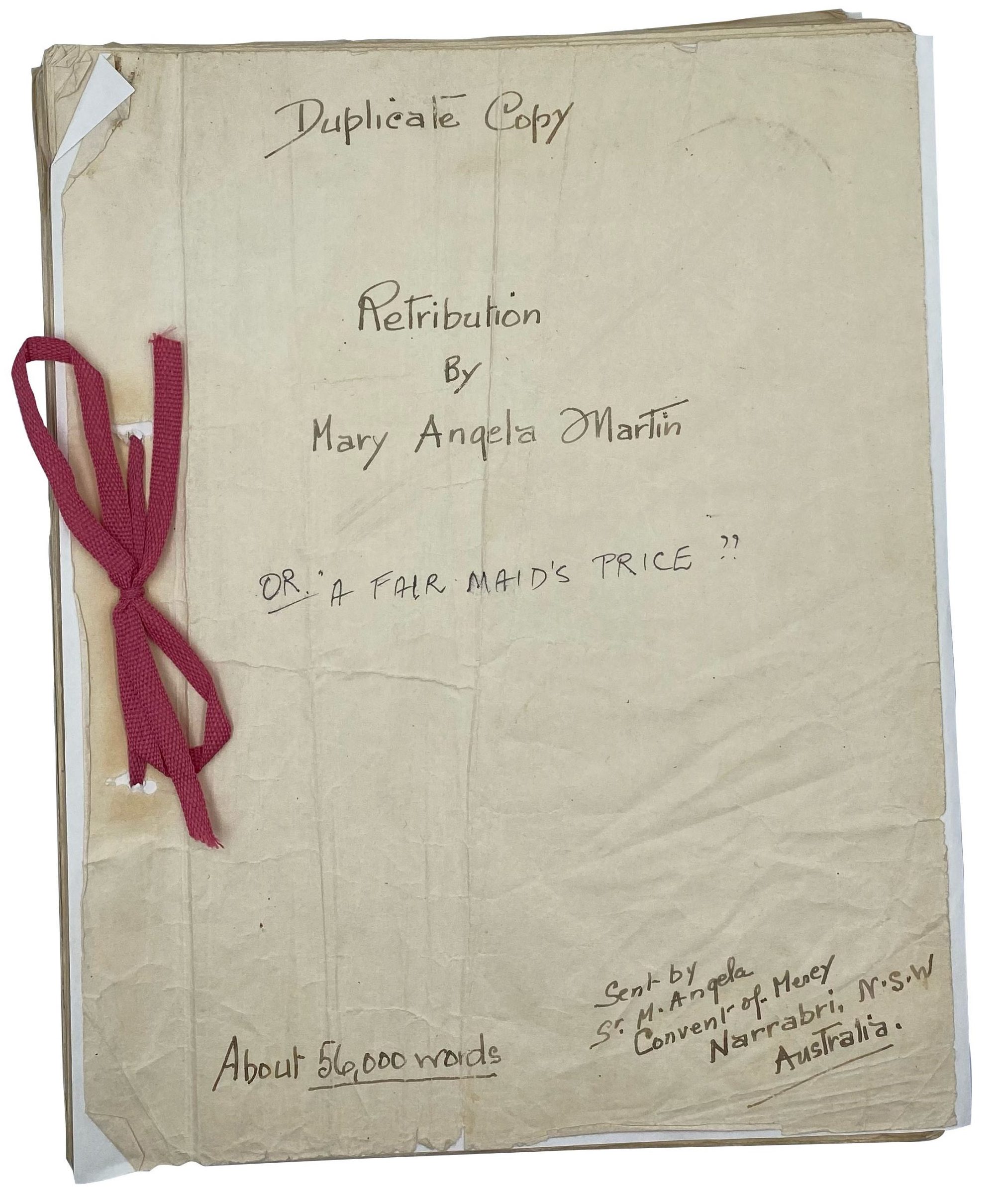 As a result of money acquired through her writing, Sr. M. Angela helped support the education to priesthood of Mgr. John O’Connor of Inverell 3. With this generous nature, Sr. M. Angela spent many years as a teacher, author, and cartoonist. She died in Darlinghurst, NSW on the 13th of May 1956, aged 75.