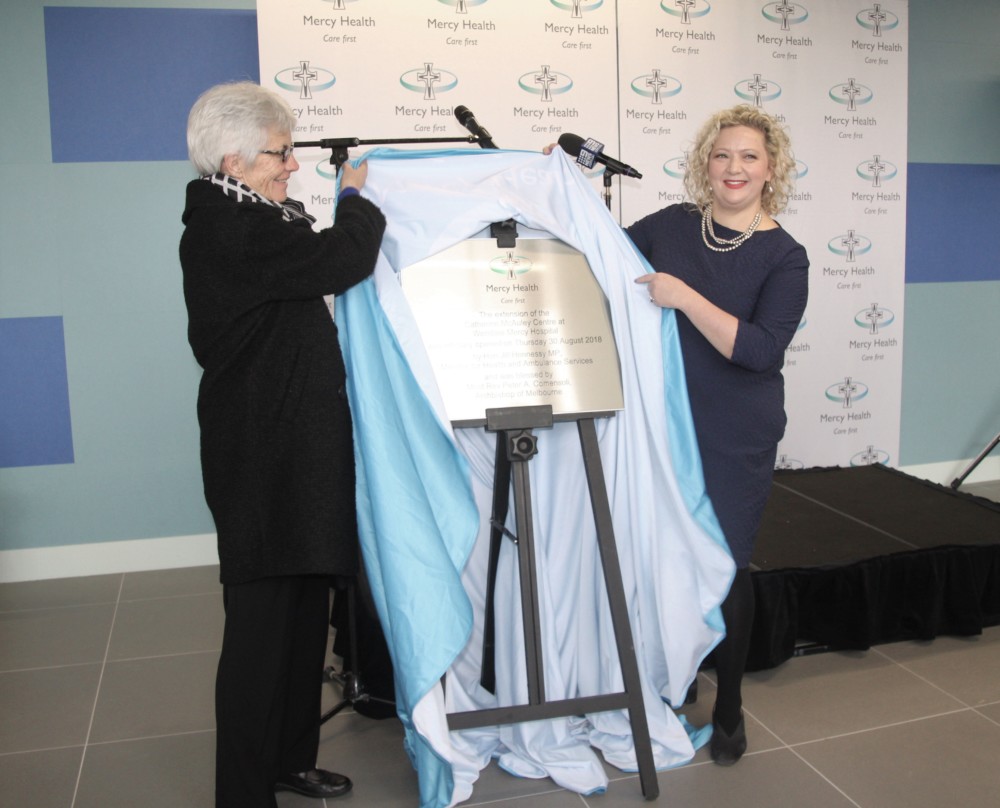 The Werribee Mercy Hospital Stage 1C expansion has been officially blessed and opened in a ceremony that included an unveiling of the official plaque by Elizabeth Moloney RSM (Institute Councillor) and Victorian Minister for Health, Jill Hennessy.

The Archbishop of Melbourne, The Most Rev Peter A Comensoli officially blessed the new expansion which delivers the region’s first Intensive Care Unit (ICU), keeping families together during times of need. There are also six new operating theatres, 56 inpatient beds and a Central Sterilising Department.

“This expansion is the culmination of years of dreaming large, planning down to the smallest detail and people working all hours so we can continue to serve the growing health needs of the Wyndham community,” says Mercy Health Group Chief Executive Officer Adjunct Professor Stephen Cornelissen.

“The official blessing and opening of the Werribee Mercy Hospital expansion was an opportunity for us to acknowledge and thank everyone who has helped turn our vision into a reality, in particular the Victorian Government for its funding commitment and support.”

The state-of-the-art facilities have been warmly received by staff and the community since the first patients were admitted to the new wards on Wednesday 1 August 2018.

Adj Prof Cornelissen says the expansion signifies a milestone in the life of Werribee Mercy Hospital, which first opened its doors in 1994. “The expansion of Werribee’s only public hospital delivers not only additional physical capacity but also enhanced capability to care for more acutely unwell patients,” Adj Prof Cornelissen says. “Having an intensive care unit within the hospital will enable us to grow our services over time which is an exciting prospect for Mercy Health and the rapidly growing Wyndham community. 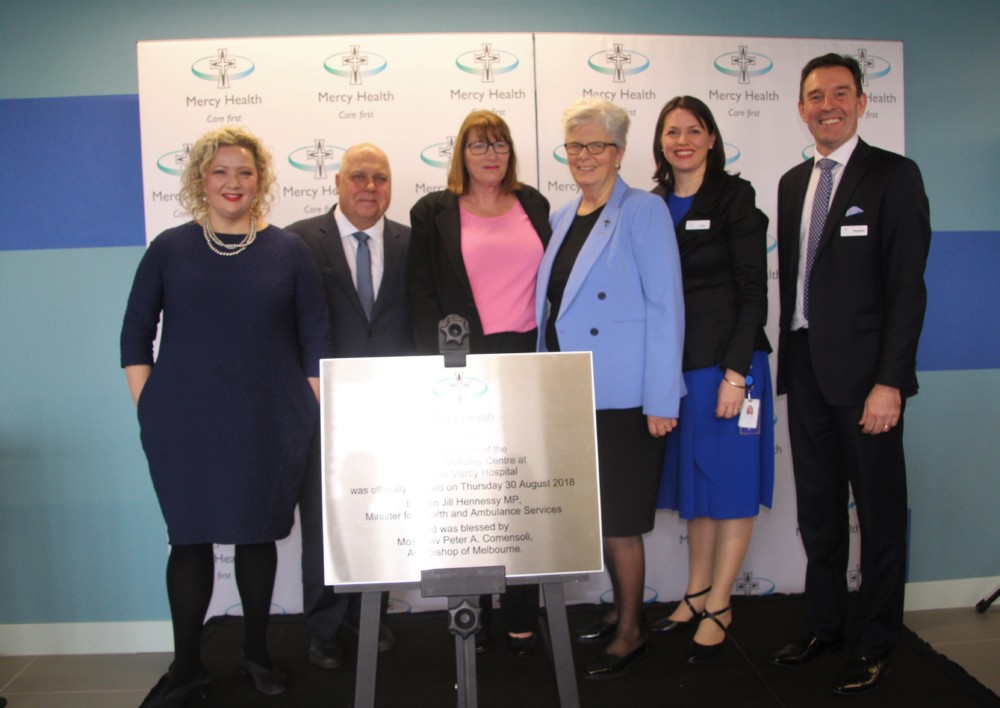 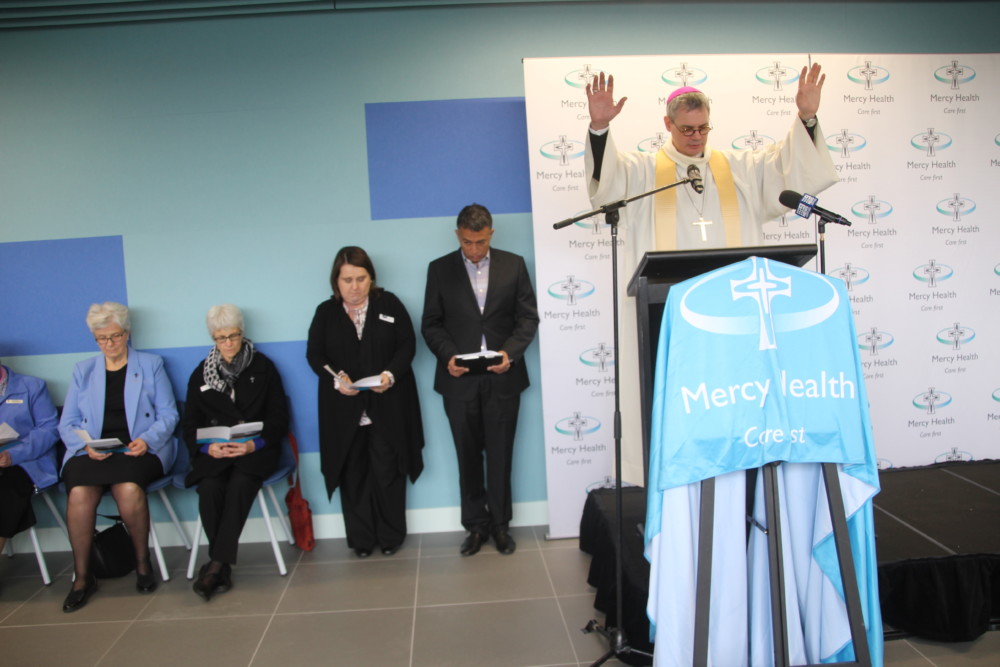