Tribute for Deacon’s Service and Faith 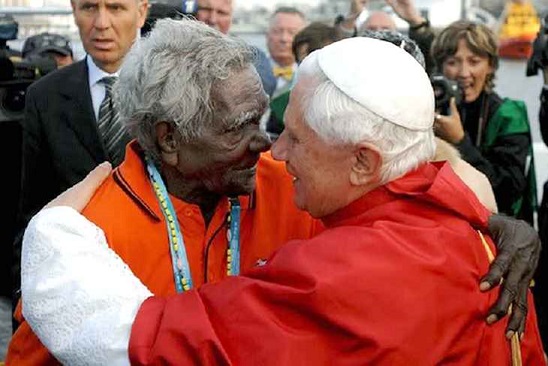 Tributes have been paid to the deep spirituality and decades of service of Deacon Boniface Perdjert following his death on March 18.

Deacon Boniface was the first Indigenous permanent deacon to be ordained in Australia following the reforms of the Second Vatican Council, but was also an Indigenous senior elder of the Kardu Diminin clan and the traditional owner of the land on which the town of Wadeye (Port Keats) is built.

“Deacon Boniface was a profoundly respected elder within the Aboriginal community, well known for his deep spirituality and his service to his Indigenous brothers and sisters,” said Bishop Columba Macbeth-Green OSPPE, chairman of the Bishops Commission for Relations with Aboriginal and Torres Strait Islander Peoples. 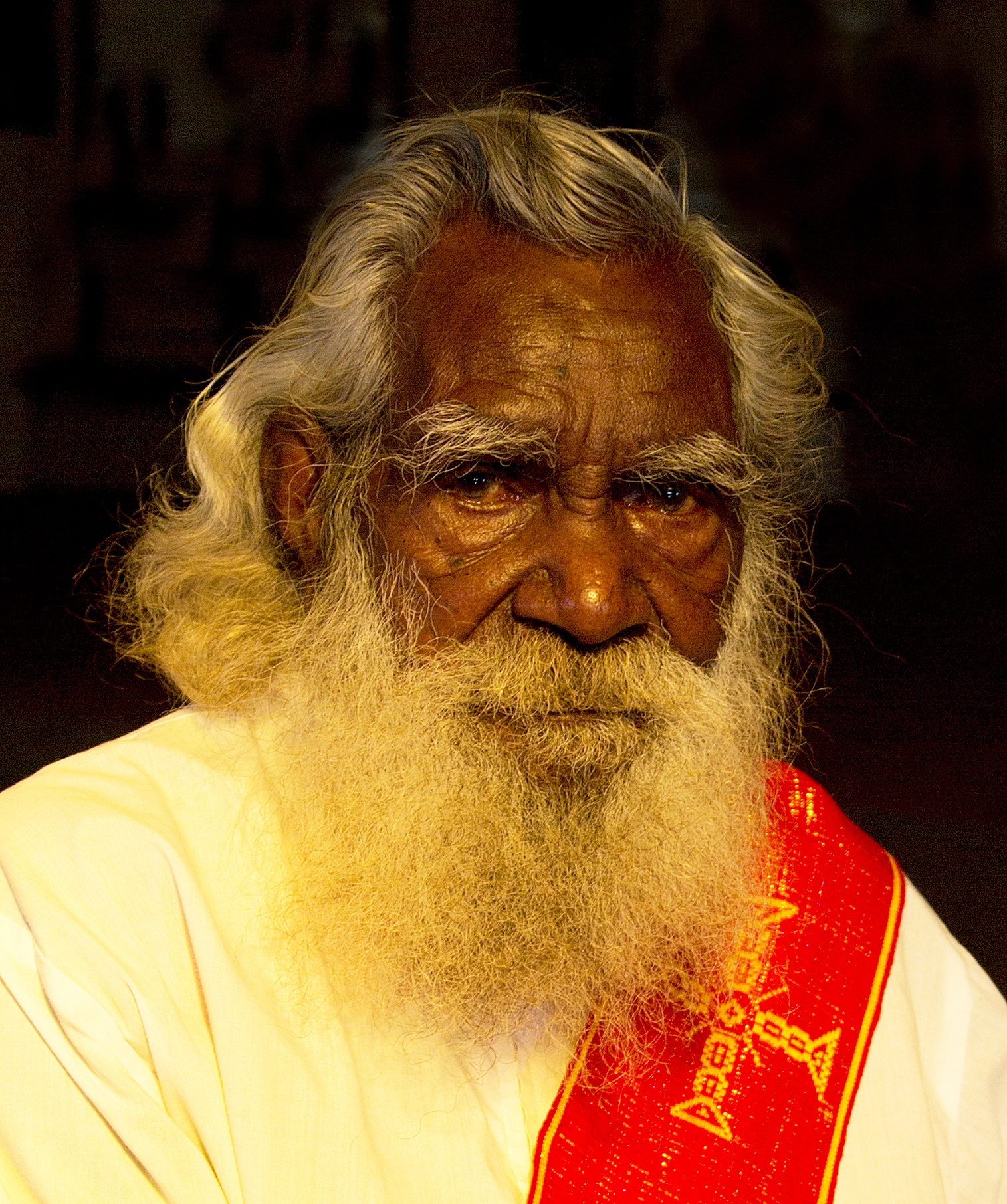 He assisted at the celebration of Mass with John Paul II in Alice Springs in 1986, when the Pope delivered the famous address to the Aboriginal and Torres Strait Islander People. He again assisted Pope John Paul II at the Mass for the beatification of St Mary of the Cross MacKillop in Sydney in 1995 and was present in Rome for her Canonisation in 2010.

He was among those who welcomed Pope Benedict to Australia in 2008 to celebrate World Youth Day in Sydney.

“Deacon Boniface was the epitome of the diaconal ministry. He was widely regarded for his preaching in his native language and developing the faith community of Port Keats,” Archbishop Prowse said.

“He lived his diaconal vocation in complete service of others.”

Bishop Gauci said: “May the Eternal Father now welcome him with those words of Scripture: ‘Well done, good and faithful servant! Come and share your Master’s happiness!’”