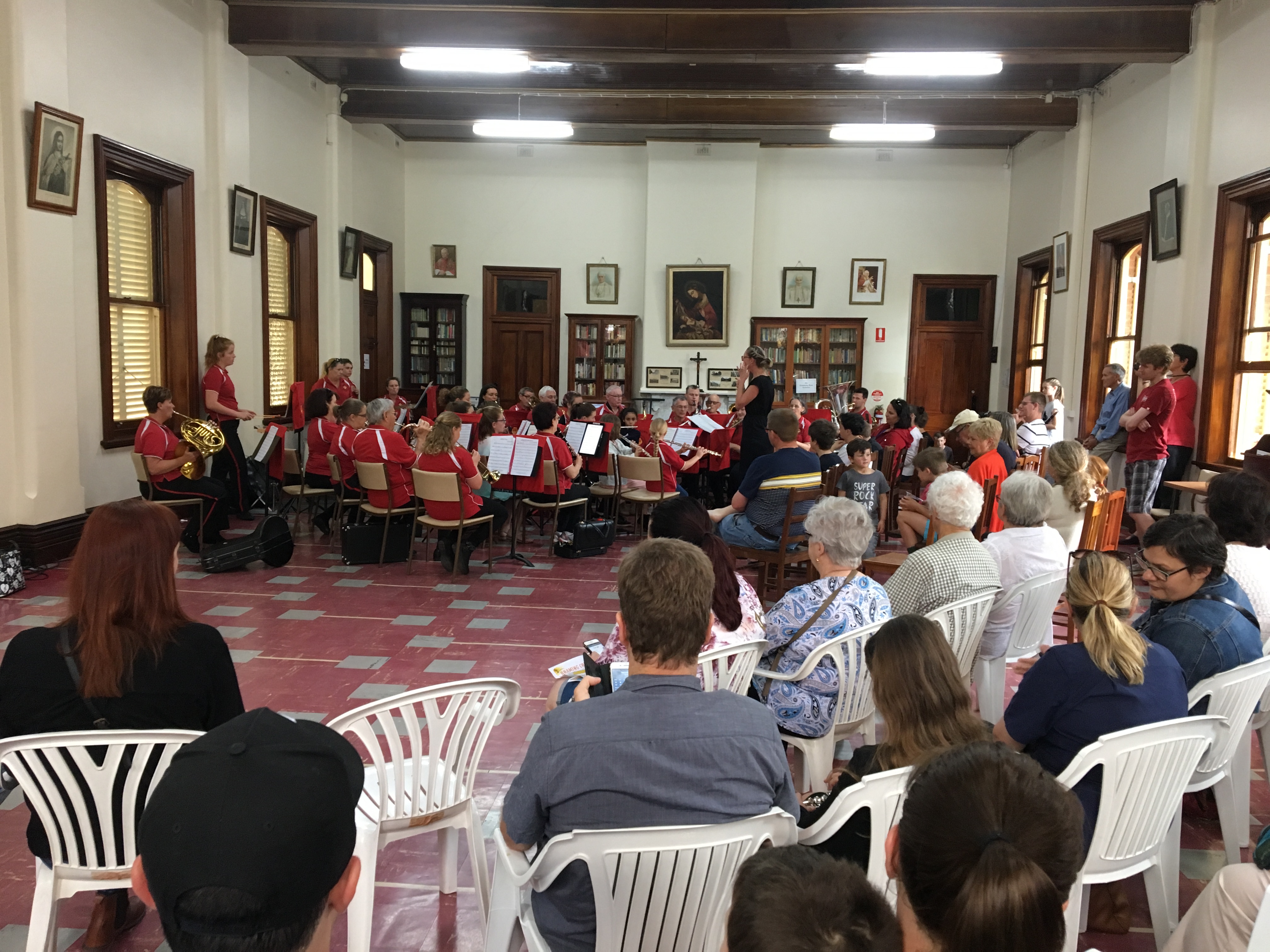 As the weather starts to warms up in the Hunter Valley it leads to more events and activities at the Singleton Sisters of Mercy Convent and utilising their fabulous garden.  In eight days in October, Sacred Spaces had three very large and diverse events.

On Sunday, 21 October Sacred Spaces held their “Roaming Concert”, a musical concert which was supported by local music teachers to raise money for drought affected farmers in the Hunter Valley. The day saw around 100 musicians perform to a crowd of approximately 250 people. Performances took place in different locations throughout the Convent. Sacred Spaces is pleased to report that with enormous support from the Singleton Community, sisters far and wide, local service clubs, they raised $5063 for our local farmers.

The Roaming Concert was followed by another concert, but of a different standard. They welcomed the world-renowned Brandenburg Orchestra to their glorious Chapel on Wednesday, 24 October.  The Orchestra performed a range of music that was enjoyed by all. 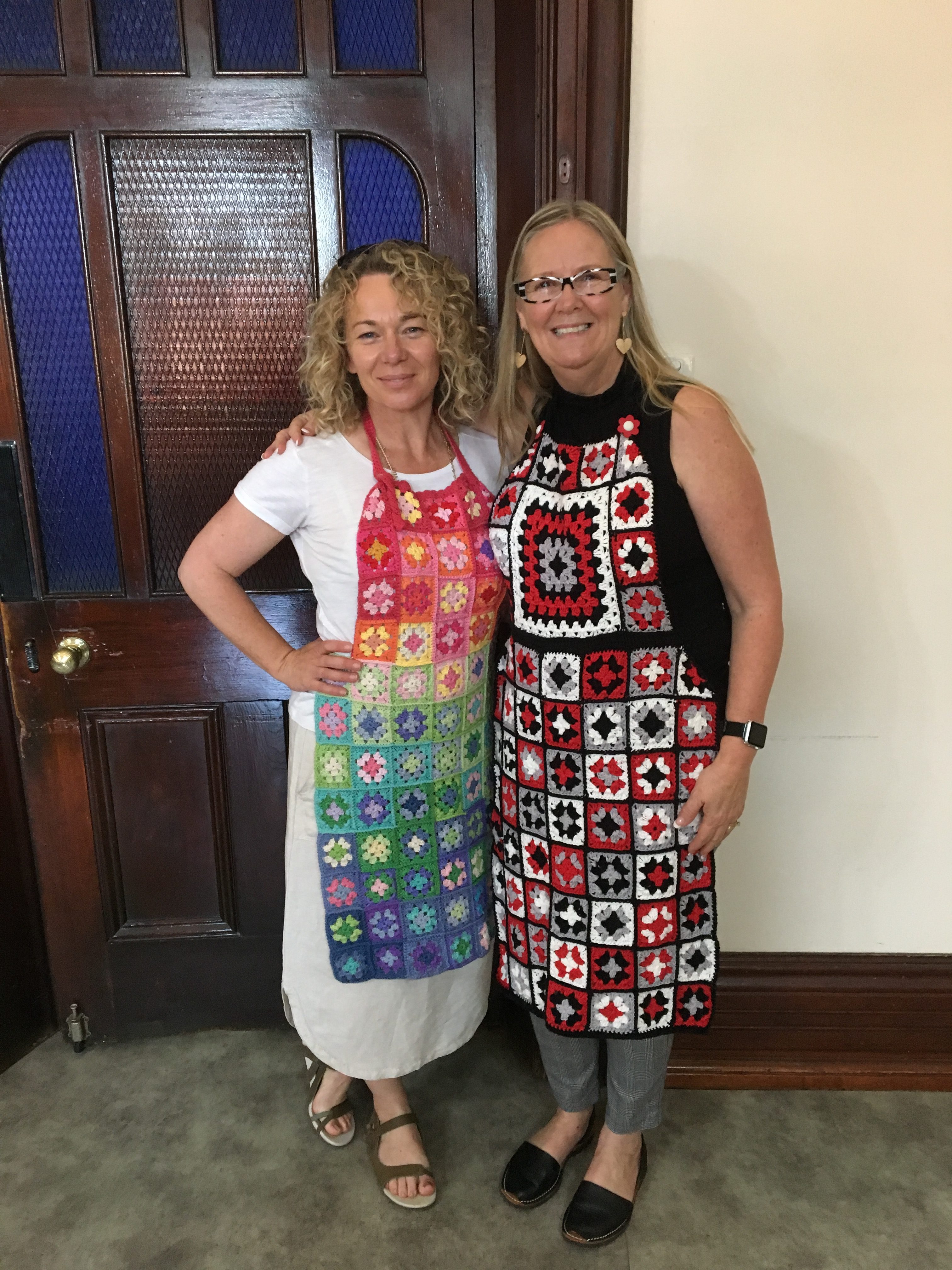 Some crochet magic at FibreFest 2018

The following weekend they welcomed the NSW Knitters Guild to the Convent for their annual FibreFest.  This event celebrates everything yarn, knitting, crochet, craft and more.  This year, the event was over two days, Saturday and Sunday, 27 and 28 October.  Workshops were held on the Saturday and the retail day on the Sunday.  The event was bigger than expected.  They welcomed around 250 people on the Saturday, but over 1,300 people on the Sunday. 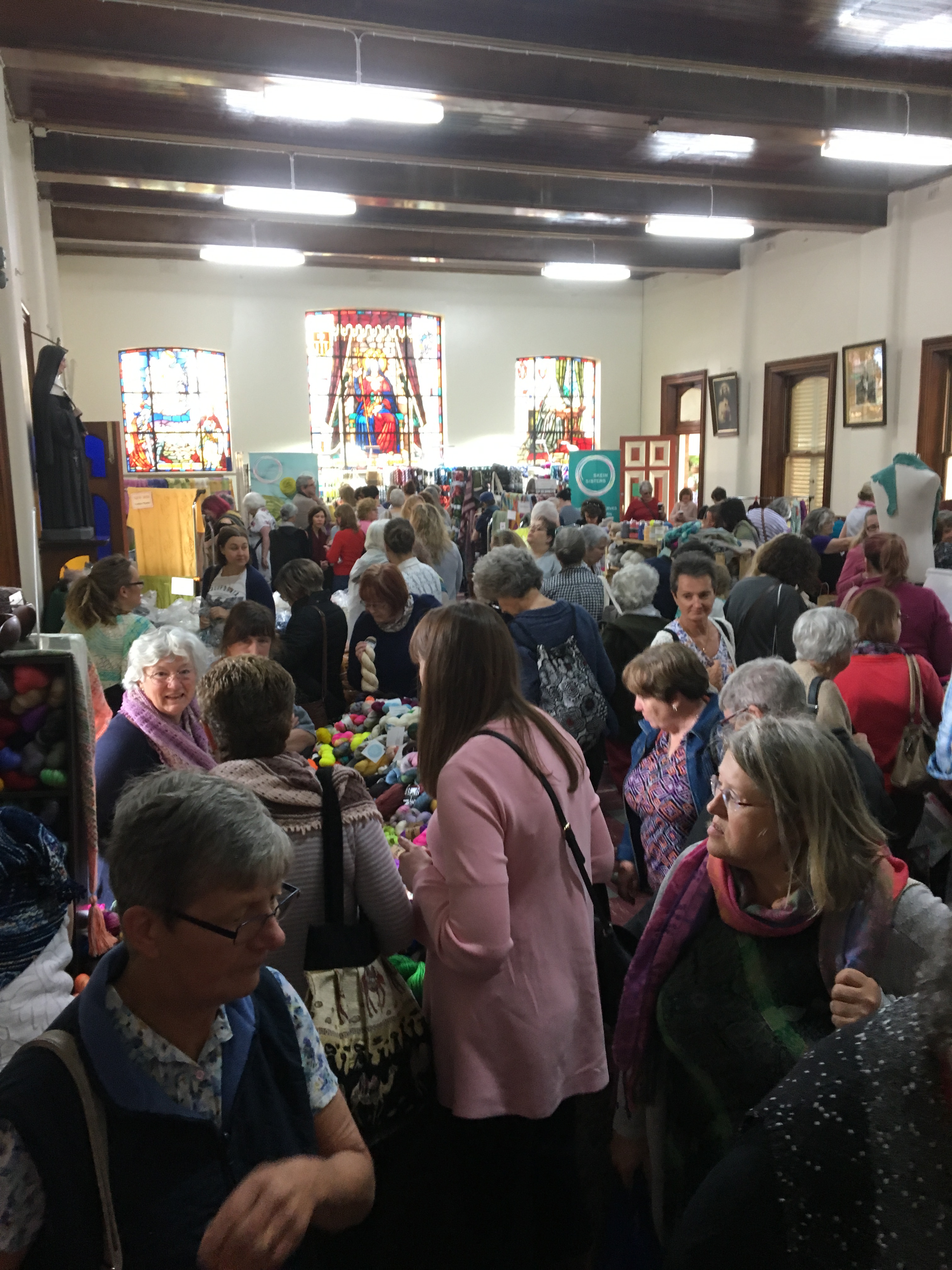 The retail frenzy underway at FibreFest 2018

Sacred Spaces will be welcoming Year 12 students from both neighbouring St Catherine’s College and the local Singleton High School to their gardens to enjoy family photo times before they head to their respective Year 12 Formals.

Concerts and events for 2019 are most certainly in the planning stages, but one to put in your diary now is “Collectables in the Convent” on Saturday, 6 April 2019.  This is their version on of the popular “Antiques Roadshow”.  More information will circulated next year, but put it in your diary now so you don’t miss out.