The Sisters of the Rosanna Convent 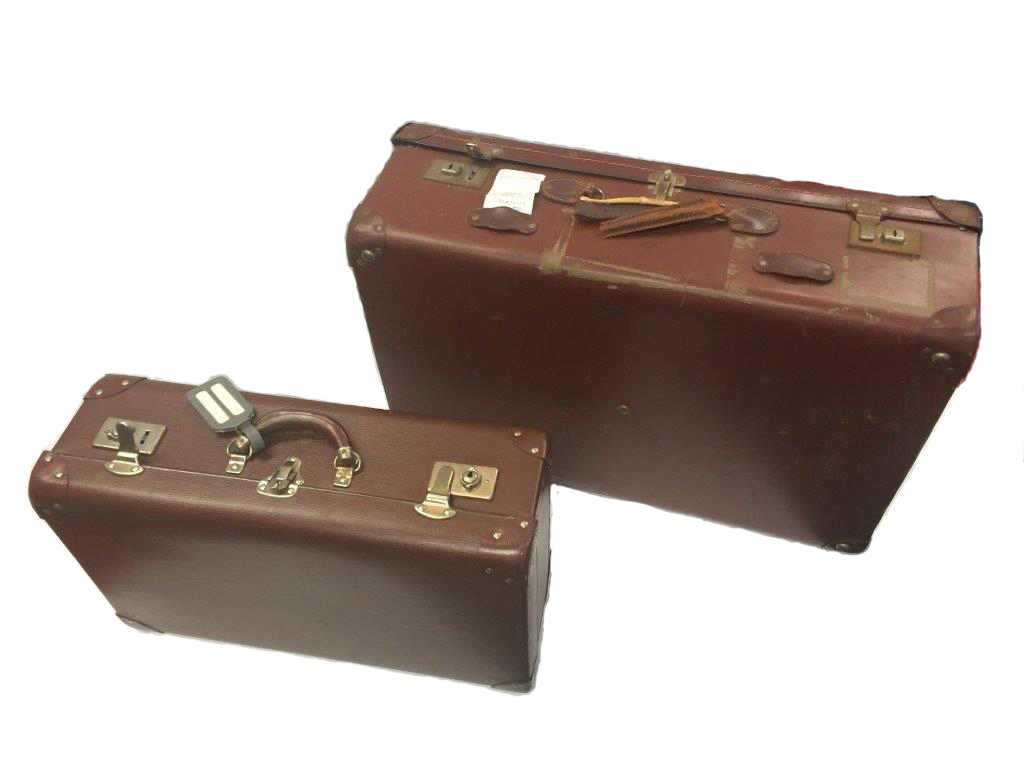 The smaller, hard, leather suitcase belonged to Sr. Theresa, who brought it with her when she entered the Convent of Mercy, Rosanna in 1958. Her parents bought the suitcase on Bourke Street, Melbourne from either the Foy & Gibson or Buckley & Nunn department stores. David Jones has now replaced where Buckley & Nunn once stood in the Bourke Street Mall. Sr. Theresa remembers that Foy & Gibson was particularly known for supplying young women with everything they were required to bring when entering the Novitiate.

The larger suitcase belonged to Sr. Joan. The case was bought by her parents in 1954 and the items from her Postulants List were packed in it for the day she entered the Convent of Mercy, Rosanna in 1954.

Rosanna Convent was established in April 1927, when the Sisters of Mercy purchased the original site fronting Rosanna Road. The Sisters had felt that the original Melbourne novitiate at Ascot Vale was becoming too small and its location, in one of the busiest suburbs in Melbourne at the time, was considered unsuitable as a novitiate. 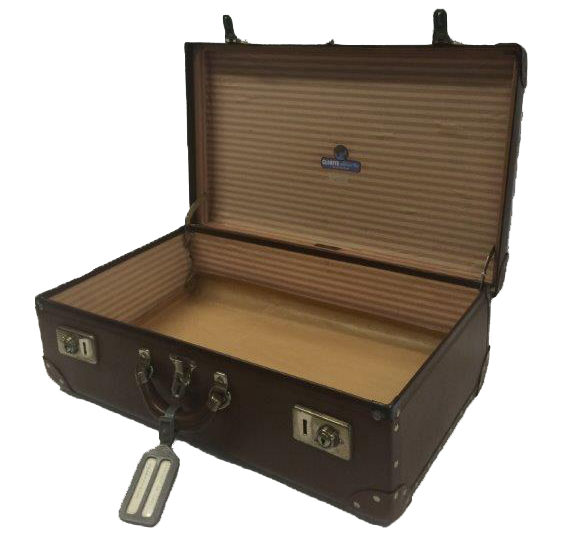