Bernie Evens RSM recently featured in interviews with both CathNews and the Western Advocate regarding her wonderful work with refugees.

Below is the interview which appeared in the Western Advocate: 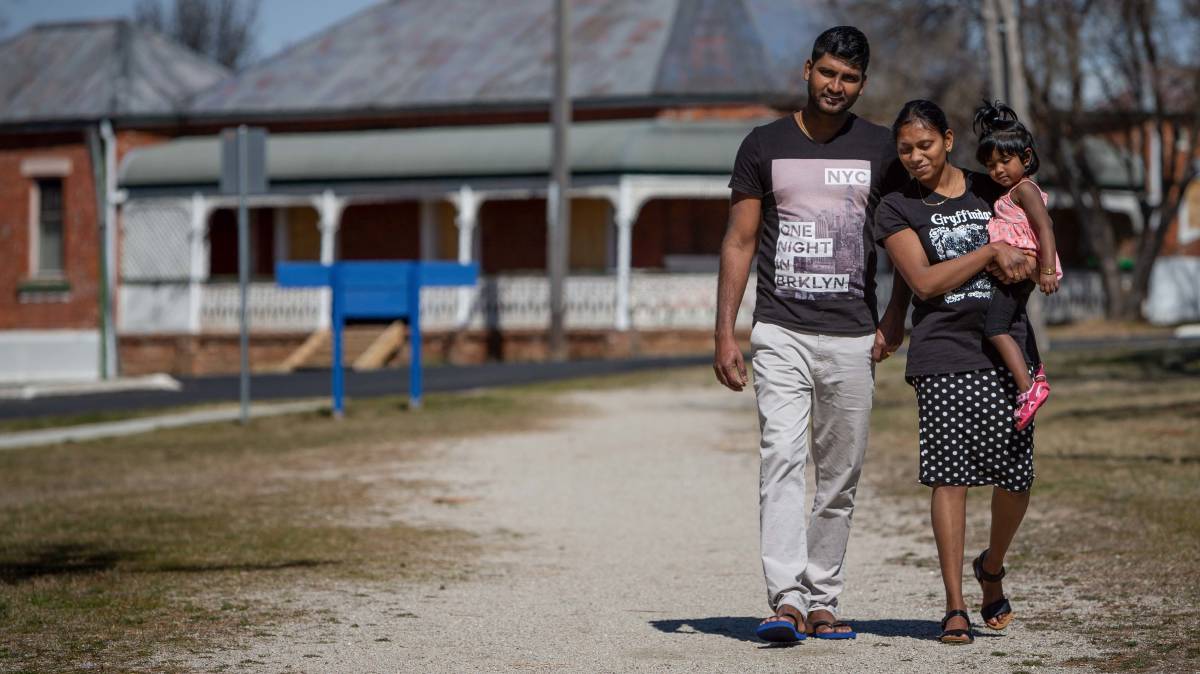 NOT every new Australian trying to make a life in regional NSW has a Catholic nun with 60 years’ experience with migrants and refugees looking out for them, demanding employers read a resume and “tormenting” people to grant an interview.

Ms Rajalingam will need a driver’s licence if she gets the job, so Sr Bernie is teaching her to drive.

This week, Sr Bernie plans to personally deliver a resume from Ms Rajalingam’s husband Thileeban to a local builder looking for cleaners.

“I am going to do it,” said the nun. “(Mr Rajalingam) has taken his resume everywhere and gets no response. What do you say? The squeaky wheel gets the oil.”

It’s a technique that has landed job interviews for others, said Sr Bernie, who previously taught the children of migrants who were sent straight from the boat to a migrant camp at Kelso from 1948 into the 1950s. Later she worked overseas at refugee camps.

“It would be a shame if they have got to go back to Sydney because they like it here, and we like them,” she said of the Rajalingams.

The Federal Government is currently considering a proposal to send migrants and refugees to regional and rural areas for five years to boost rural productivity and growth, but it’s not always an easy road.

The Rajalingams arrived in Australia as refugees but, after some complications, they are now on bridging work visas and don’t have access to Centrelink support.

Mr Rajalingam worked in restaurants, a factory and as a cleaner in Sydney, but the unskilled labourer hasn’t had work or even an interview since arriving in Bathurst in November.

He doesn’t have the skills for higher skilled jobs and he’s competing with local students for unskilled work, very often casual.

The family loves the quiet of Bathurst but Mr Rajalingam is threatening to uproot the family and return to Sydney if he doesn’t get a job soon. 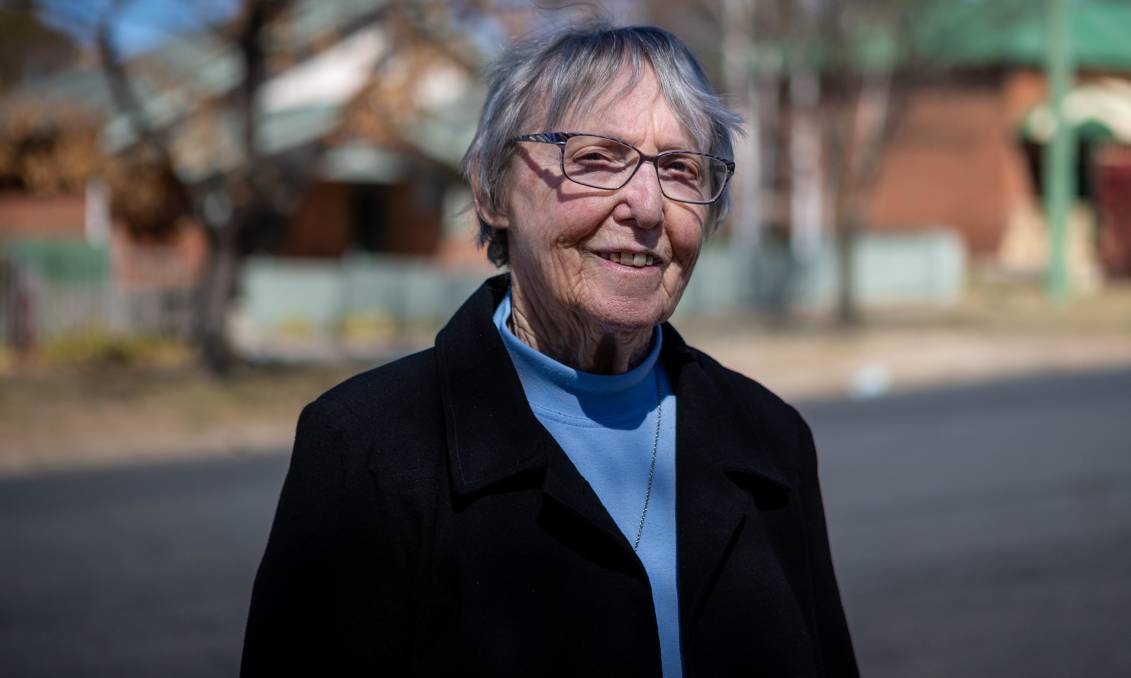 SISTER Bernie is a member of the Bathurst Refugee Support Group, a group of 17 active volunteers who barely keep up with the needs of dozens of refugees currently living in the city.

Under the leadership of chairman Brian Mowbray, they provide comfort, hugs and moral support.

Refugees often have to deal with the trauma of their escape and past lives as well as establishing a new life, but it’s hard for any migrant to settle in a country town.

For many people like Nenita Lopez-Weekes, who migrated from the Philippines to Australia in 1990, getting work has been difficult regardless of her qualifications. When she first arrived, Ms Lopez-Weekes was unskilled.

“I got a job as a waitress and I did laundry, anything I can do,” she said.

“At first it was very hard. We have (problems with) language, loneliness, and a different culture, people are suspicious.”

Much later, after getting a degree in accounting and completing a range of courses, she found it equally hard to get a job.

“I was racing against young people, 150 sometimes, and I was overqualified,” she said.