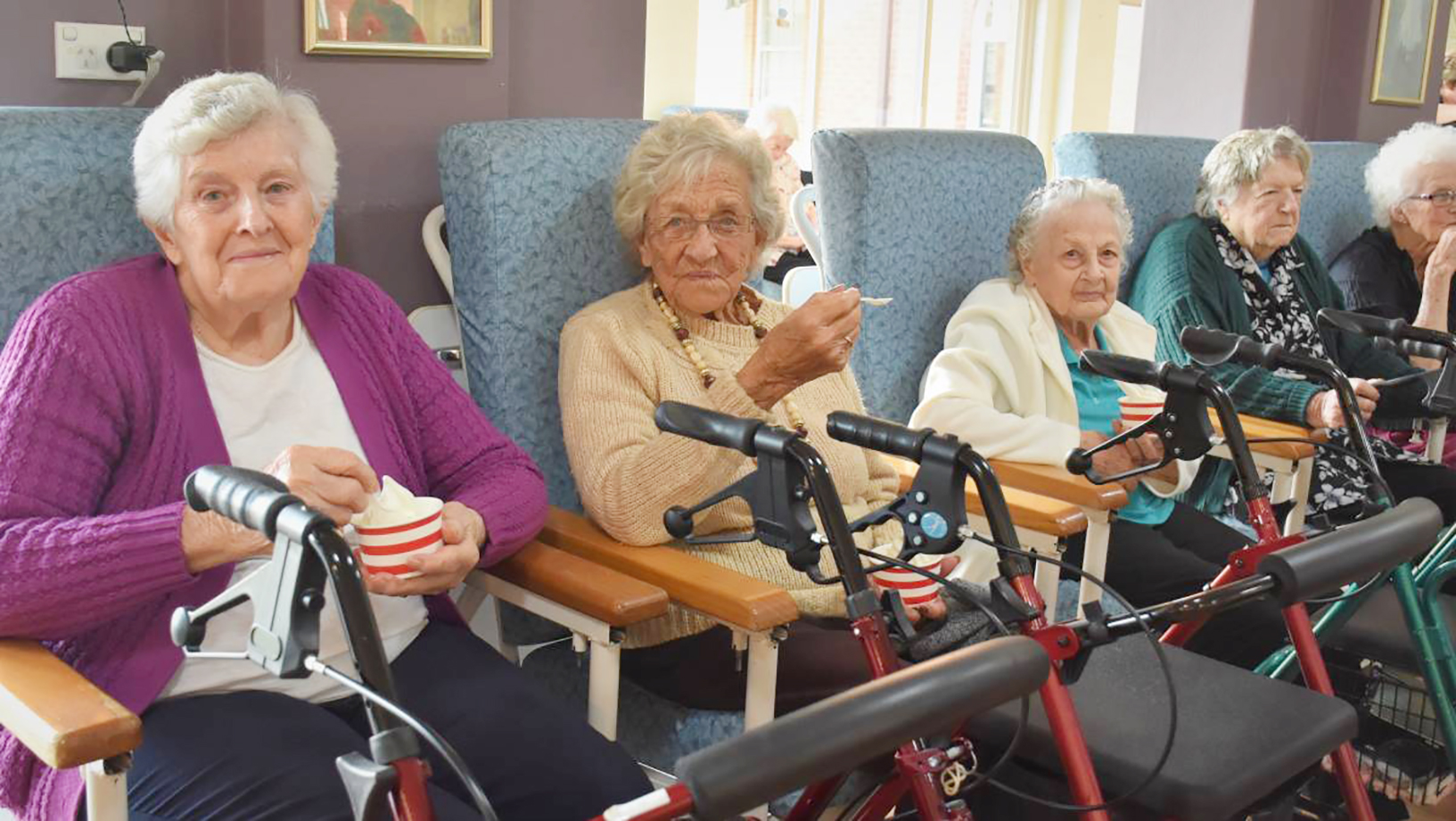 Many of the residents of the Singleton Mercy Aged Care have enjoyed their first ‘McMercy’ ice cream.

After discussing the idea with the residents, the idea took off. The stall was constructed, decorated and put in place for all to see.

“The looks on the residents’ faces as the front of the shop was being painted and decorated were just priceless” said the facility service manager, Leesa Bigham. “They haven’t stopped smiling,” added Leesa. 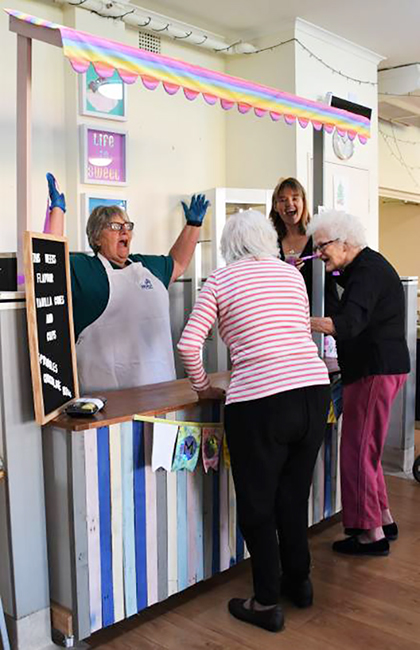 Residents June Kill and Dawn Eslick (left) were on hand to cut the ribbon and declare the McMercy Ice Creamery officially open. Singleton Mercy Aged Care staff Jennifer Yates and Leesa Bigham were as pleased as the residents for the opening to take place.