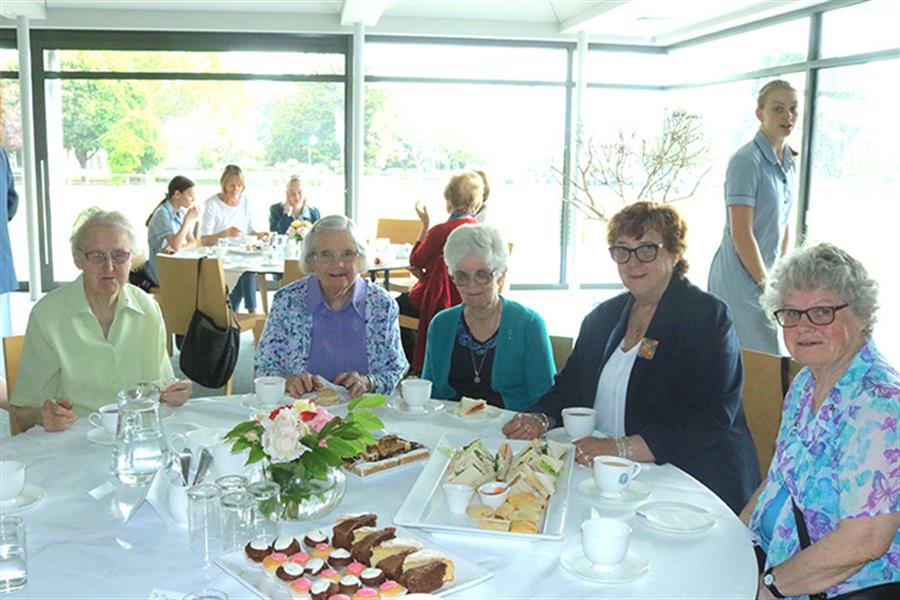 Sisters have joined students, staff, parents and grandparents at Sacred Heart College, Geelong for the annual Mass and morning tea marking the anniversary of the death of Catherine McAuley.

Before her death on November 11 1841, Catherine McAuley instructed her Sisters of Mercy to be sure to have a ‘good cup of tea’ when she was gone. Mercy communities around the world come together around her anniversary to honour her.

The commemoration began with a Mass in the College Chapel. The celebrant was Fr Joe Truong from St Mary’s Basilica, and he spoke of the generous and unique contribution grandparents make to the life of their grandchildren. Years 7, 8 and 9 students played a special role in the Mass, and the College was very grateful for the effort taken by sisters, parents and grandparents who attended.

The Mass was followed for a delicious morning tea prepared by the Year 11 VCAL students, under the great guidance of Mrs Janine Smith and Mrs Narelle Dickson.

Sincere thanks to all involved in creating this happy, Mercy event. 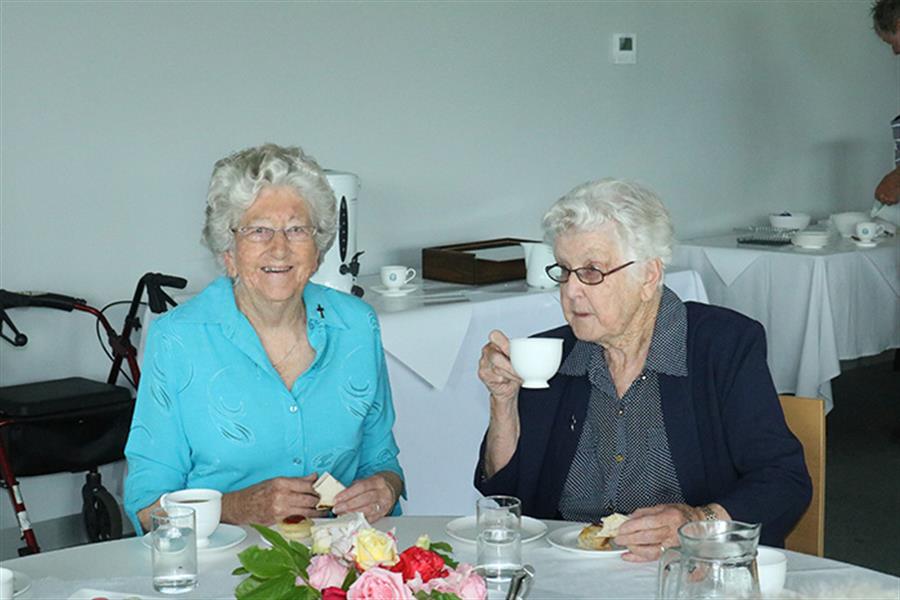 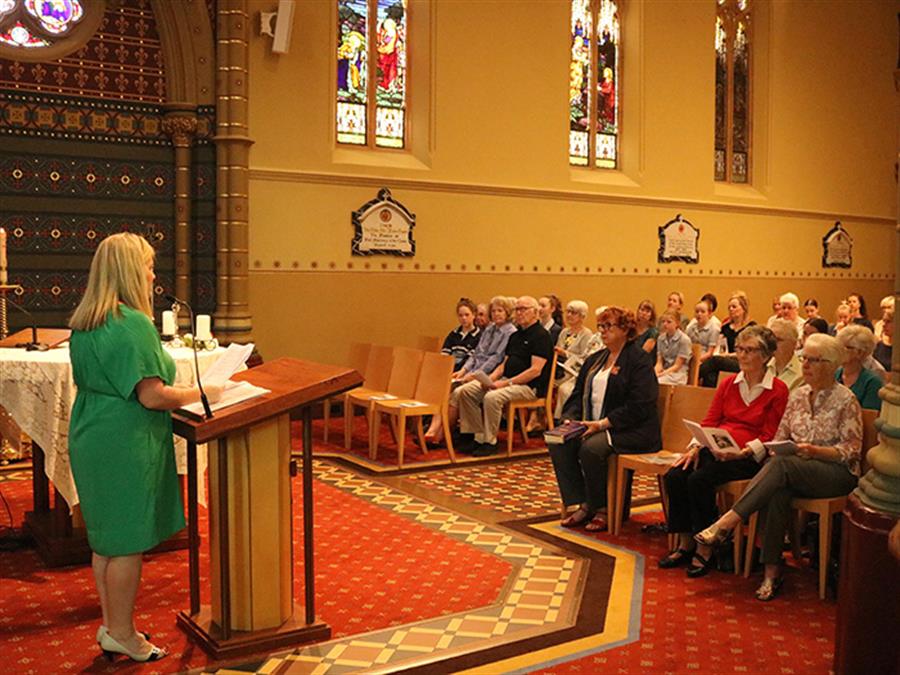