Patricia Powell RSM has been awarded an Order of Australia Medal 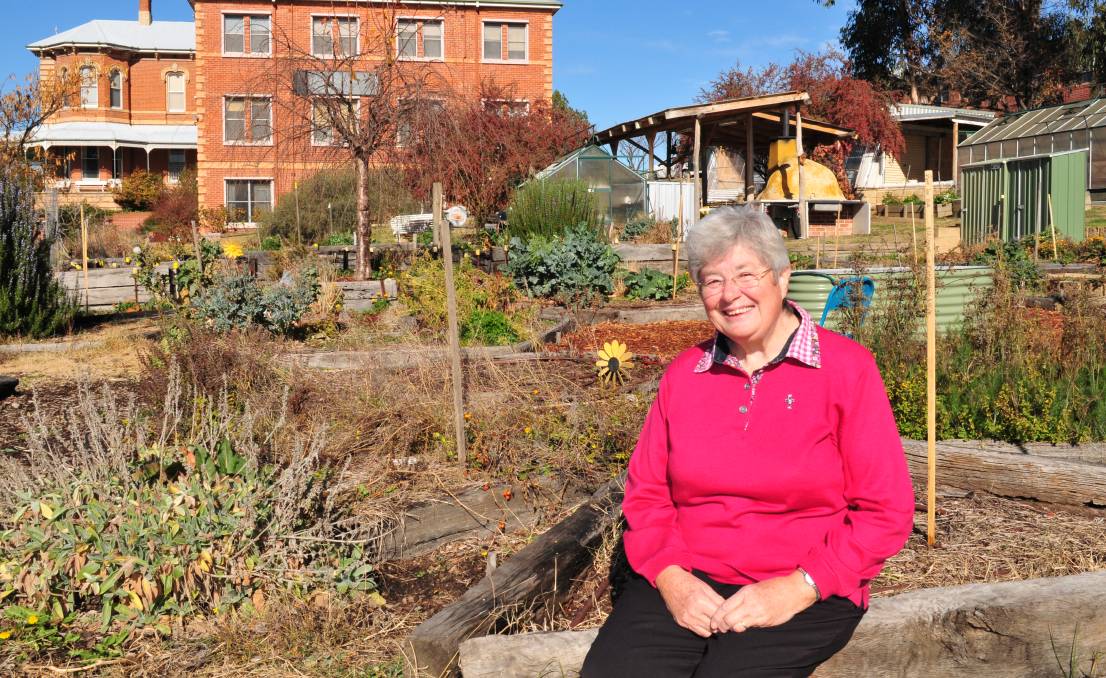 Congratulations Patricia Powell RSM, on receiving an Order of Australia Medal (OAM) in this year’s Australian Queen’s Birthday Honours. Patricia, who lives in Bathurst, has received the medal in recognition of her service to the Catholic Church in Australia and to the community.

On the day of the announcement the following article appeared in the Western Advocate Newspaper:

Sister Patricia Powell was just 18 years old when she entered the convent, her calling to serve others a driving force behind her decision to become a nun.

Now 75, she has spent almost 60 years making a difference to the lives of individuals and communities and has today been named a recipient of the Order of Australia Medal.

I want to build a human society that is more caring about the environment. – Sr Patricia Powell

Sr Patricia was recognised for service to the Catholic Church in Australia and Diocese of Bathurst.

She is a member of the Bathurst Diocesan Pastoral Council, former co-ordinator of Adult Faith Education (2003-2007) and consultant and facilitator of Rahamim Ecology Centre since 2013. She was previously director at the centre (2009 – 2013) and a founding member of the centre (2005).

She has also been the leader of the Bathurst Congregation of the Sisters of Mercy, on the General Council of Union of Sisters of Mercy of Australia and involved in Community Development Partnership with Indigenous people in Dubbo.

Reflecting on the direction life has taken her, Sr Patricia said her decision to join the Sisters of Mercy was based on their values, which resonated with her own. Since joining she has held many roles, which although diverse, have been equally rewarding.

Of particular note was her time in Dubbo, working with the Indigenous community which she said “was a unique and privileged experience.”

It was through her work with the Indigenous community she had her first awakening for the need to care for environment.

In her current role at Rahamim Ecology Centre, she aims to assist in educating others, promoting change in the way humans relate to their natural environment.

Through Rahamim, St Patricia, and those who work alongside her have been able to raise environmental awareness initially in the local community, and now across Australia through the Mercy network.

Reflecting on what has been achieved, St Patricia is quick to point out she hasn’t done it alone.

“Really, I’ve done, nothing, this (award) is for everyone who  has supported or assisted Rahamim in any way,” she said.

As for the future, her goal is clear. “I want to build a human society that is more caring about the environment which supports the life we love.”