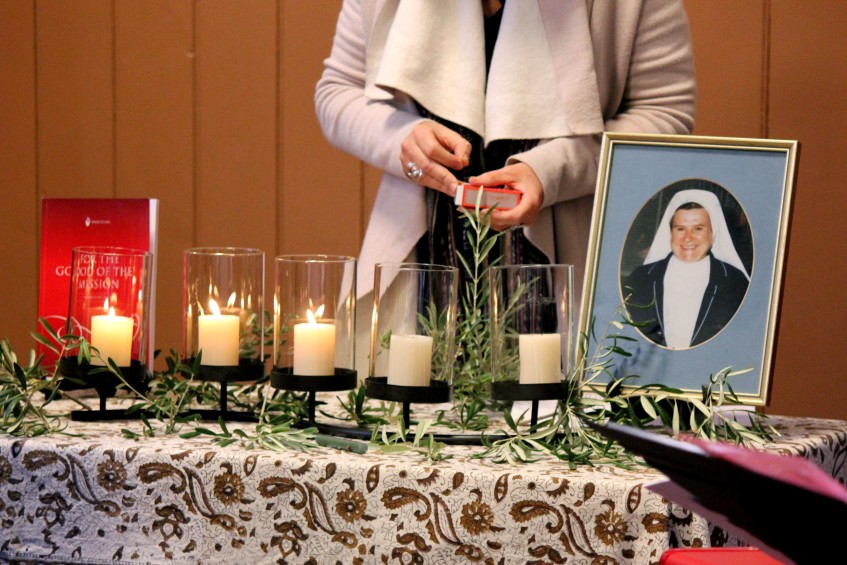 A speaker is seen lighting a candle as part of the blessing ceremony of the re-opening of the Sister Martin Kelly Centre in Wembley. The centre which was founded in 1893, was initially built by the Sisters of Mercy as a schoolhouse for the Subiaco Boys Orphanage. Photo: MercyCare.

A 125-year-old schoolhouse in Wembley which has been brought back to life was officially blessed by Archbishop Timothy Costelloe at a ceremony on 7 June.

The Sister Martin Kelly Centre, at the Wembley MercyCare campus, was first opened in 1893 and was built by the Sisters of Mercy as a schoolhouse for the Subiaco Boys Orphanage.

It is named in honour of the late Sister Martin Kelly who worked tirelessly for a better future for disadvantaged children from the 1950s through to the mid-1980s.

The schoolhouse, which is recognised by the Heritage Council of Western Australia for its cultural heritage significance, fell into poor condition some decades ago.

Planning started in 2012 to restore the building and to determine its future, while restoration works started in 2016 and were finished early this year. 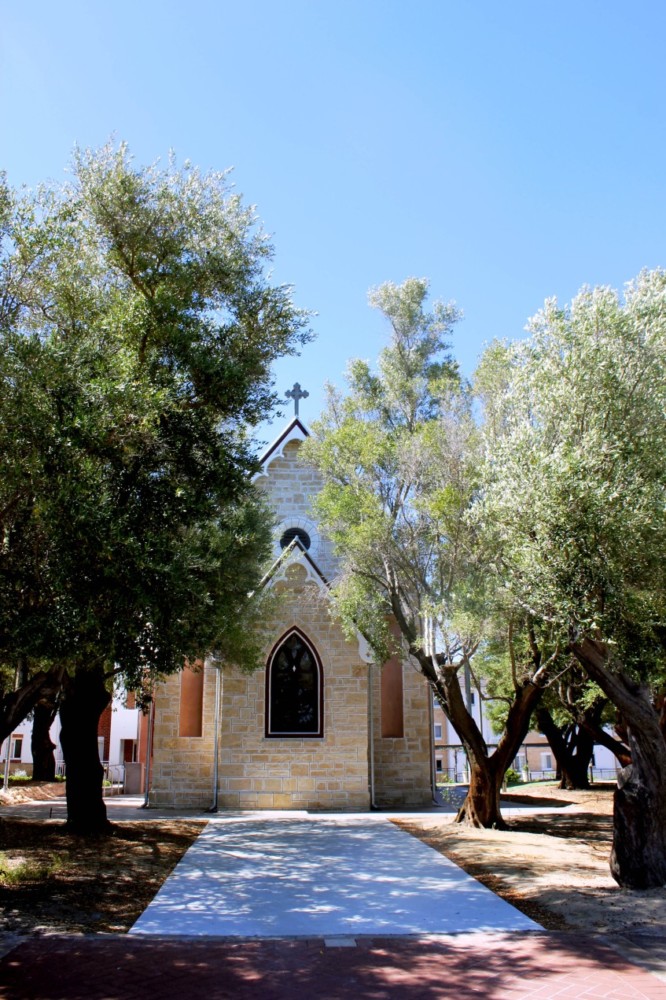 MercyCare Major Capital Projects Manager Adam Roebuck gives his address at the blessing ceremony of the re-opening of the centre. Mr Roebuck spoke on the history of the centre, as well as the efforts taken to bring back the building to its former glory. Photo: MercyCare.

“The project has been a painstaking restoration, with great attention to detail to try to capture the spiritual and historic context of the building,” Mr Holden said.

“MercyCare worked with a heritage architect and builder who has brought the past to life by preserving and restoring the beautiful timber doors and ceilings, as well as the stunning blue glass windows.

“We are very proud that this hard work was recognised when the Centre was granted the Professor David Dolan Award by the WA Heritage Council in March this year.” 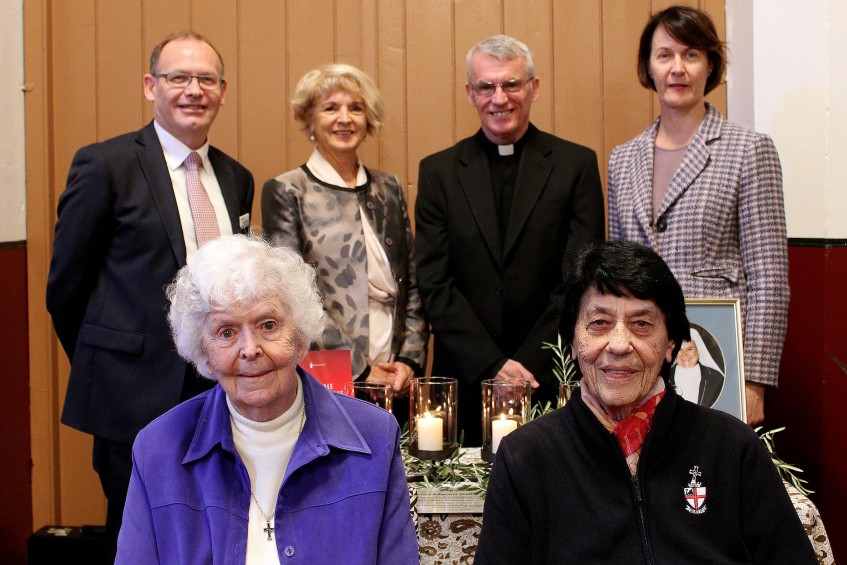