Ministering To The Homeless In Cairns 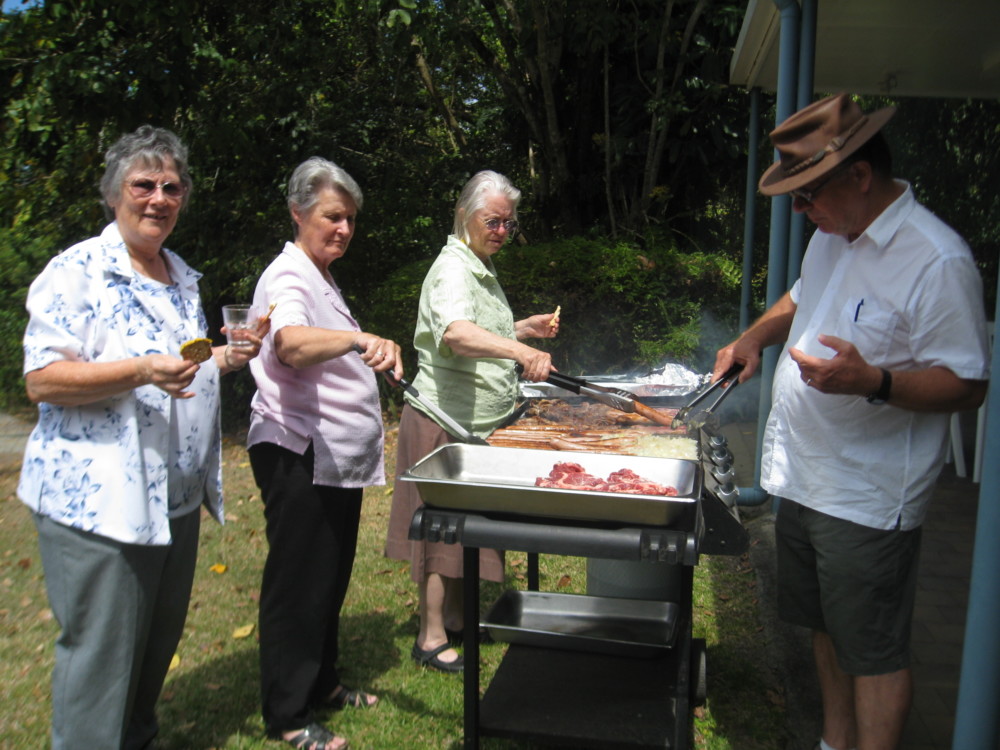 (L – R) Sisters Christina Randle RSM, Anne Moule RSM, Rovena Duffy RSM and on the other side of the BBQ is one of the Christian brothers from Cairns

Four nights a week dedicated groups of people turn up in local parks in Cairns, bringing food, a friendly conversation, and basic essentials such as blankets and toiletries to local homeless people, many of whom suffer deep loneliness. The social interaction provided by this outreach is invaluable.

Among the volunteers can be found such familiar names as Rovena Duffy RSM, Christina Randle RSM, Anne Moule RSM, and Julie Clarkson who works at Mercy Centre Cairns providing administration support and other, practical support to the sisters of Cairns. 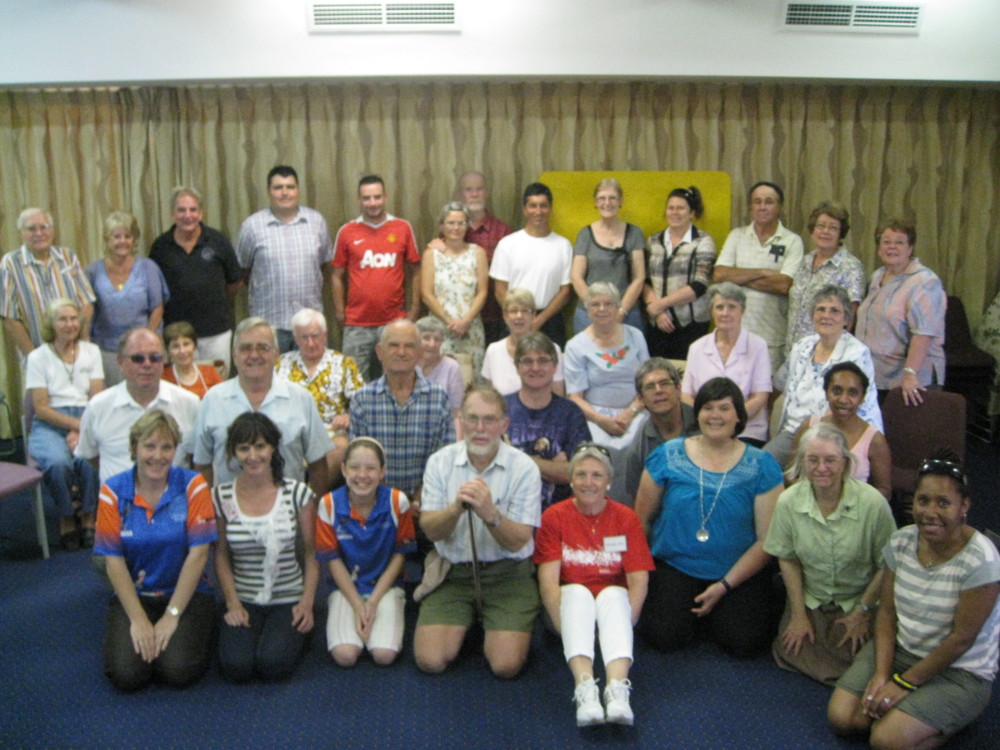 A group photo of volunteers, taken in 2016. In this photo, some familiar faces are on show including Julie Clarkson, Faye Kelly RSM, Anne Moule RSM and Christina Randle RSM.

Rosies, whose group motto is “Friends on the Street” began in Cairns in 2010. It was but a small group of volunteers when the Cairns sisters, engaging in a conversation within their own circle around social justice issues and what could practically be done, decided to join forces with the Rosies outreach. Several local Catholic schools including St Andrew’s and St Augustine’s as well as St Monica’s, a Mercy school, have become involved as well, often preparing food in their Home Economics classes and then taking the food to the streets in the Rosies vans. 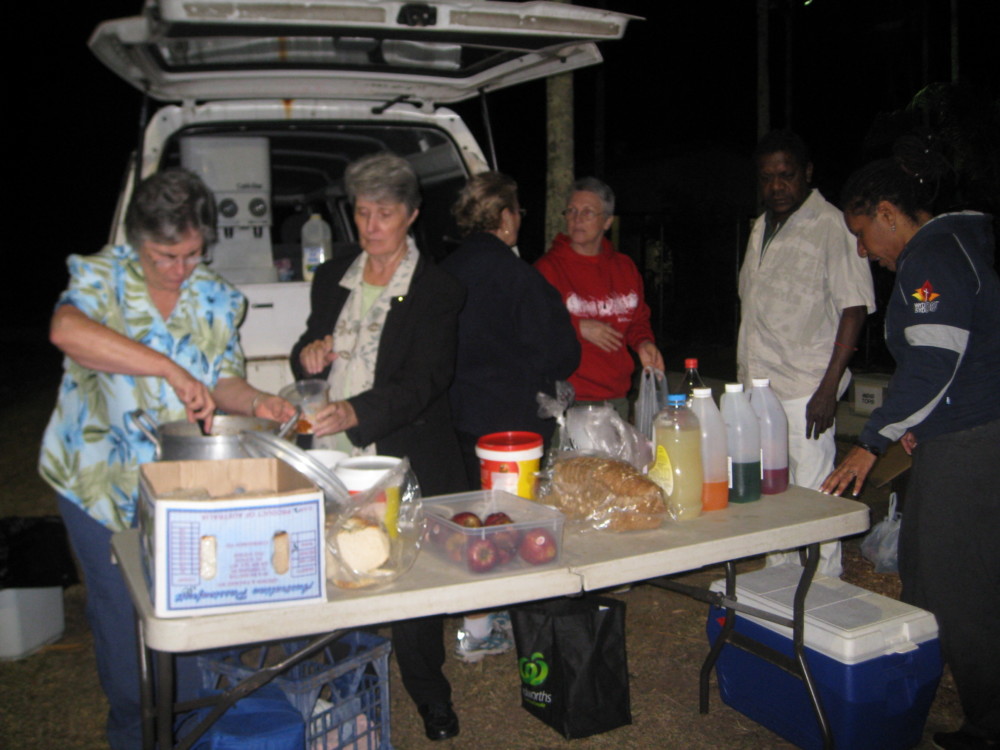 In more recent days, a new “satellite” Rosies group has been commenced in Mareeba by the Friends of Mercy group.

When asked about the work, Julie Clarkson enthusiastically speaks of the satisfaction of helping the sisters to prepare meals and then going out to the people, serving them and providing that sense of community that is so lacking in their everyday lives.

The group’s work operates largely from donations from the community – from leftover food donated by Seville Mercy Conference Centre and other organisations, to the vans that have been donated by generous locals. The kitchen at Seville is also made available for the “Reach” youth group to prepare meals and divide into portions to be collected by the Rosies volunteers. In addition, Seville donates the proceeds of the coffee machine at the Conference Centre to pay for the food containers needed.

Wonderful things are happening in the Mercy world in the far north!