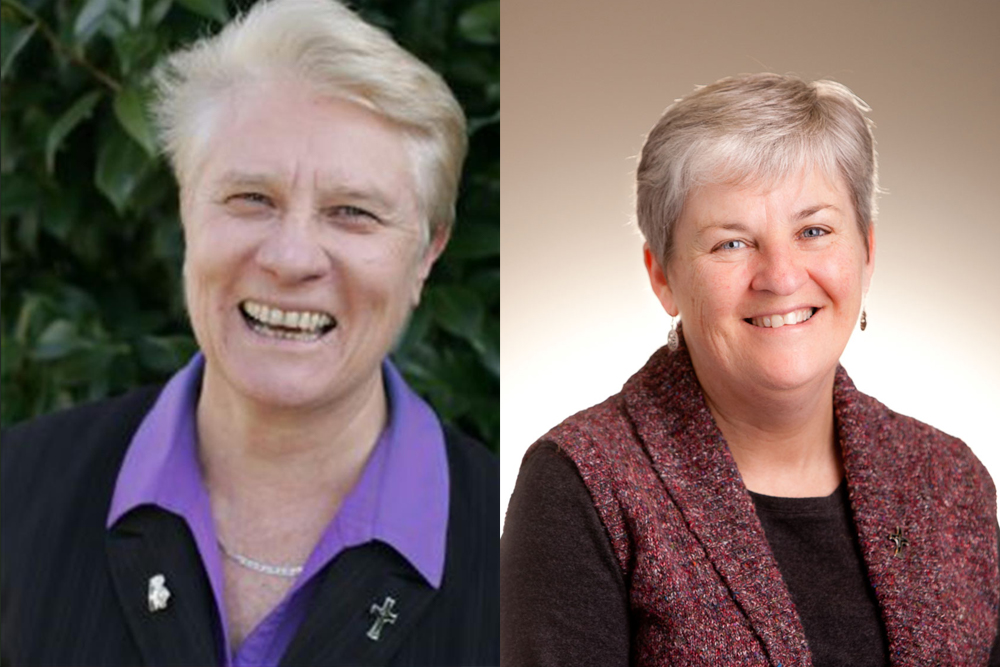 Mercy Works wishes to announce the retirement of Executive Director, Sr Ailsa Mackinnon RSM AM and announce Sr Sally Bradley RSM as her replacement in this role.

Sr Ailsa Mackinnon RSM has made the decision to retire from her role as Executive Director. She has been with Mercy Works since 2012 and has overseen incredible progress and achievements of this development organisation throughout this time. During her tenure, Mercy Works has continued to build on its mission to assist people in Australia, Papua New Guinea and Timor-Leste.

Mercy Works also wishes to announce that Sr Sally Bradley RSM is the new Executive Director. Sally has been vitally interested in Mercy Works for many years and is excited about taking up the challenge of this position. She brings to this role a wealth of experience and looks forward to working in collaboration with her new team.