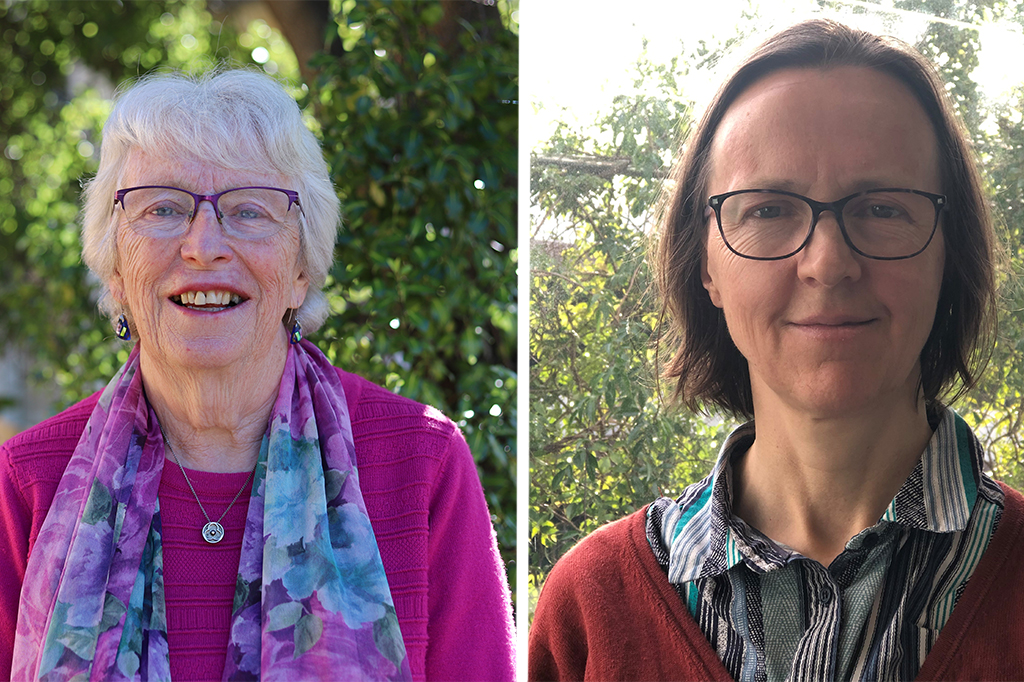 This year marks the International Year of the Nurse and Midwife by the World Health Organisation (WHO) and we are delighted to honour the many fine nurses who work tirelessly at Mercy Health to bring God’s mercy to those in need. Among them are Sr Julie O’Brien RSM and Sr Caroline Vaitkunas RSM, who have both been an integral part of the Mercy Health story.

Sr Julie jokes that her vocation as a nurse, midwife and Sister of Mercy was prearranged. “A relation of mine who was a priest told a Sister at Mercy Private Hospital where he was a patient that they ought to invite me to do nursing because I may well become a nun eventually,” she laughs.

Sr Julie trained at what was then the Mercy Private Hospital in East Melbourne in 1960. “It was really thorough, wonderful training and we were taught to take very good care of patients,” she says.

She became a Sister of Mercy in 1964, continued to serve at Mercy Private Hospital and became a founding member of the Mercy Maternity Hospital, which opened in 1971. There, she worked in the delivery suites and was later in charge of a ward. “There was a lot of excitement and energy about opening this new public hospital,” she says.

“I remember seeing the first ultrasound they had at that hospital. It was amazing. I think everyone was expecting to see a baby sitting up and smiling but it was just a grainy little picture,” she laughs.

After a stint at a hospital in Forbes, New South Wales, in 1978, Sr Julie came back to Mercy Maternity Hospital and helped set up its Pastoral Care department. Now semi-retired, she still works as a pastoral carer and credits her nursing background for equipping her for the role. “The nursing has been, and continues to be, a wonderful resource for me in pastoral care,” she says.  “I’ve accompanied people through the worst and best of times.”

Similarly, it was a desire to care for others that inspired Sr Caroline to train as a nurse at The Alfred Hospital in 1984. “That was my motivation and I loved it from the beginning,” she says.

Sr Caroline became a midwife in 1989 and worked at Mercy Maternity Hospital and later at Mercy Hospital for Women in Heidelberg. She remembers those times fondly, particularly the teamwork, which was a constant source of encouragement and inspiration for her. “The teamwork in nursing and midwifery is fundamental and that always inspired me. You are never really doing anything on your own but always in communication with so many other people,” she says.

The joy of babies being born is another memory still vivid in Sr Caroline’s mind. “Every single birth was an absolute thrill and everyone, staff and family, were always so excited. You could feel the joy filling the room and seeping out the door,” she says.

“But I loved my days in nursing, particularly meeting people from different backgrounds and making a difference to people’s lives. Seeing the whole lifespan in all its joys and sorrows was incredibly satisfying,” she says. 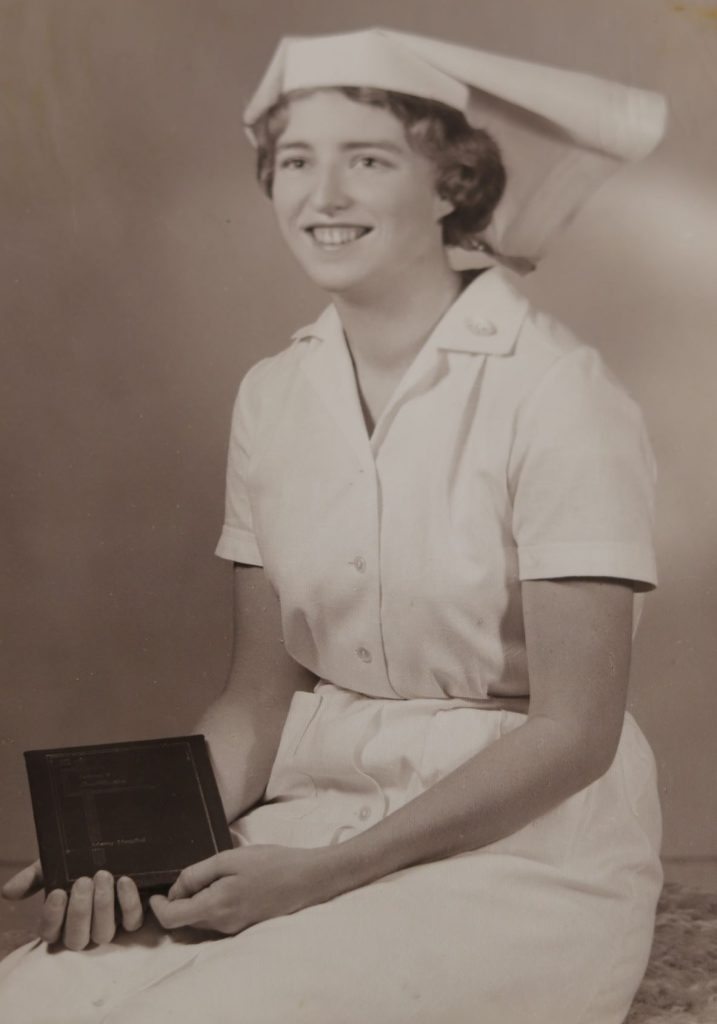