Memories of Ministry in Wilcannia 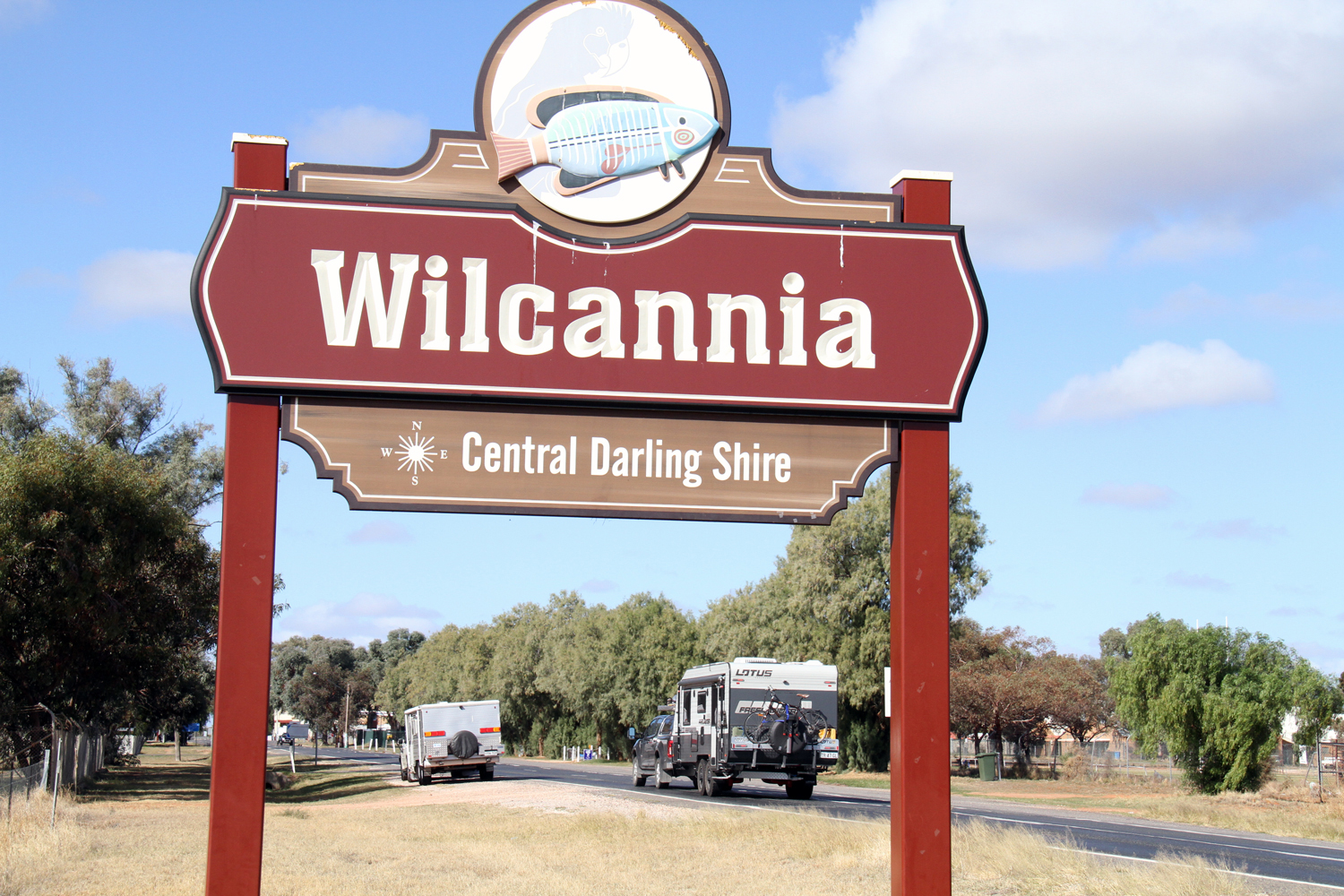 Wilcannia is a small town located within the Central Darling Shire in north western New South Wales, Australia. At the 2016 census, Wilcannia had a population of 549.  Wilcannia is 946km from Sydney and 198km from Broken Hill.

With recent departure of Maureen Healey RSM from Wilcannia to Ballarat, I would like to just add a yarn to the story telling of the Sisters of Mercy in Wilcannia.

When I came to Wilcannia in 1994, there was a Sister of Mercy already here. She was Christine Smith RSM. Christine was part of Father Ted Kennedy’s social justice team, and she had been invited by Father Graham Carter to assist him in forming good relationships with the local indigenous people in order that he could listen to what they were saying….and thus he could support them in what they wanted to achieve.

Christine, Germaine Hurst (a Poor Clare nun) and Brother Tom Hammerton (a de La Salle brother) arrived with Father Graham Carter in 1978.Through visitation and the giving of hospitality the little team penetrated the town; communicating and sharing experiences with the locals.

What the locals were saying was that they needed medical care for all and a resident doctor, as the town relied on the flying doctor, and education for the adults. Graham Carter set about trying to facilitate the answering of those needs. He set up a Medical Centre modelled upon the Aboriginal Medical Centre in Redfern, getting rotating doctors from the Redfern Medical Centre to come out and spend some time.  He also attracted a husband and wife team to teach the adults, using the old Catholic school building. This ran into great difficulties after a time, just like so much does in the outback.  It is so hard to get people to stay without some crisis arising either within the person or within their family.

In subsequent years, Christine assisted with one-to-one reading in the school where I was Principal. She studied to get her Bachelor Degree through long distance education in order to do this ministry with the best possible insight, achieving her Degree over seven years studying with the University of New England. She was studying alone relying on posted books from the Library at the University. She also took on the job of transforming the library at St Therese’s School Wilcannia. When the Catholic University brought a training program to Wilcannia for the Indigenous Teaching Assistants I asked Christine would she co-ordinate the program on the ground in Wilcannia. She did this very successfully, although there were many ups and downs along the way.

Christine had formed friendships with the local people and went out on cultural expeditions, as we all did. People said they enjoyed the crosscultural relations and through interactions could get a better idea of just what racism is. There was such a deep vein of prejudice in the small town that it was quite normal to be marginalised if you were Aboriginal.

Christine was also a support person for me as Principal of the school. I could go for a walk across the bridge and meet with Christine and over a cup of tea, debrief and get perspective.

Christine organised nature events for us…..and it was common to see us dancing at sunset out on the claypan….or sitting around the fire….or taking picnic lunches out to mother nature’s special spots. Roaming about on the claypan at night with the full moon taking nips of mead (mulled wine) was also an event.

Memorable was a trip to Streakey Bay, where we camped.  Sr Florence Kinsela had her first camp at age 71 and what a natural she was fearless and intrepid, Florence lead the way. She wasn’t scared when we heard gunshots around midnight.  We poked our heads out of our tents, and it was just the roo shooters.

We have happy memories of all this, so it is worth mentioning in our storytelling.

Other Mercies who came and worked at the school were Colleen Kleinshafer RSM, Paula O’Connell RSM,  Margaret Wilson RSM and Fina Woolcombe RSM who contributed much to the school and the community and gained a lot for themselves during their stays in Wilcannia. There could be a story told about each of them, perhaps there will be soon.

Christine and I both agree that getting to know the Aboriginal people is a blessing and an honour . We believe in co-ministry, wherein people minister to each other and there is no one way traffic. We learned much from the people and were changed within ourselves as a result of our relationships. As the Aboriginal Activist, Lilla Watson says:  “If you have come to help us you are wasting your time, but if you have come because your liberation is tied up with ours, then come let us work together.”  We are most fortunate to have this experience.