This month’s glimpse into the ISMAPNG archives is one of reflection in a time of global pandemic as we consider the early roles and achievements of the Sisters of Mercy Townsville in health care in North Queensland.

A community in which this universal charity reigns is capable of surmounting all difficulties.
Catherine McAuley

Since their arrival in Australia, the Sisters of Mercy have established many hospitals and schools. The sisters from Townsville are one of the Mercy congregations which have contributed to their community and expanded the local health care system. Whilst the sisters visited the sick, helped at the local hospitals, and continued their work in schools, plans were slowly developing over many years to construct a Catholic hospital in the region 1.  After the end of the Second World War with an increase in the general population and with the support of Bishop Hugh Ryan, the Townsville sisters established their own Catholic hospital on the Lister Private Hospital site in West End following the purchase of the property from Dr. Leslie Halberstater for £4,000.2 The sisters renamed the hospital Mater Misericordiae (Mother of Mercy), modelled, like many other ‘Mater’ hospitals, after the first Mater Misericordiae hospital constructed in Dublin in 18553. In 1946 it was also listed as a training hospital with its first class graduating in 1950.

Upon its commencement in 1945, three Mercy sisters; Mother M. Dominic Bourke, Sr. M. Basil Murphy, and Sr. M. Claver Goggin, worked at the hospital. Matron of the Lister Hospital, Ethel Guest held her position until Sr. M. Dorothea Loth could take on the role as the new Matron. Sr. Eileen Lynch, Deputy Matron of the Townsville General Hospital, and Matron M. McEffer helped support the three women who lived on the hospital grounds until a convent was built.4 With a 30-bed capacity, M. M. Dominic took care of administrative matters and served as Bursar. Sr. M. Claver, with a dedication to serve fresh food, oversaw linen and dietary services. 5 Sr. M. Basil acted as the ward sister, devoted to her patients before her death at the hospital in 1952. 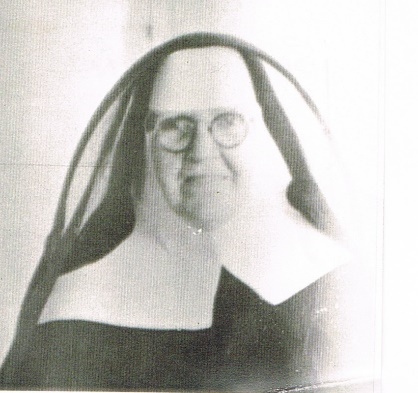 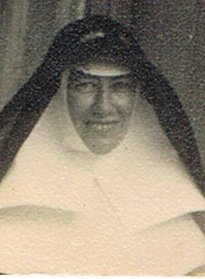 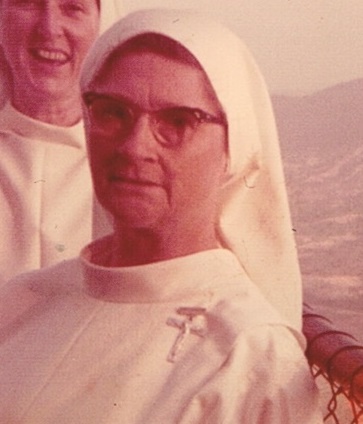 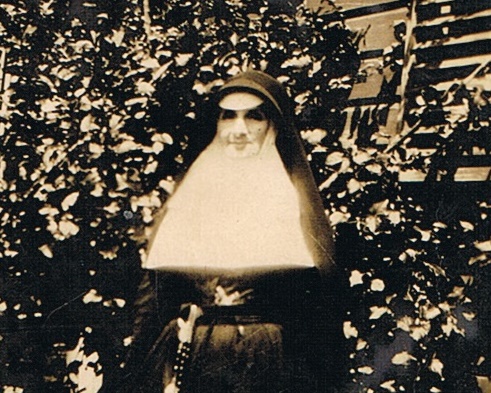 In 1962, with many donations and a bank loan, a new Mater Hospital was built on Fulham Road, Pimlico – the Mater Private Hospital also known as ‘The Mater’. Having served the Townsville region for 75 years, today the Mater ensures its community is cared for with a wide variety of services, whilst the legacy to care for the sick and needy continues. 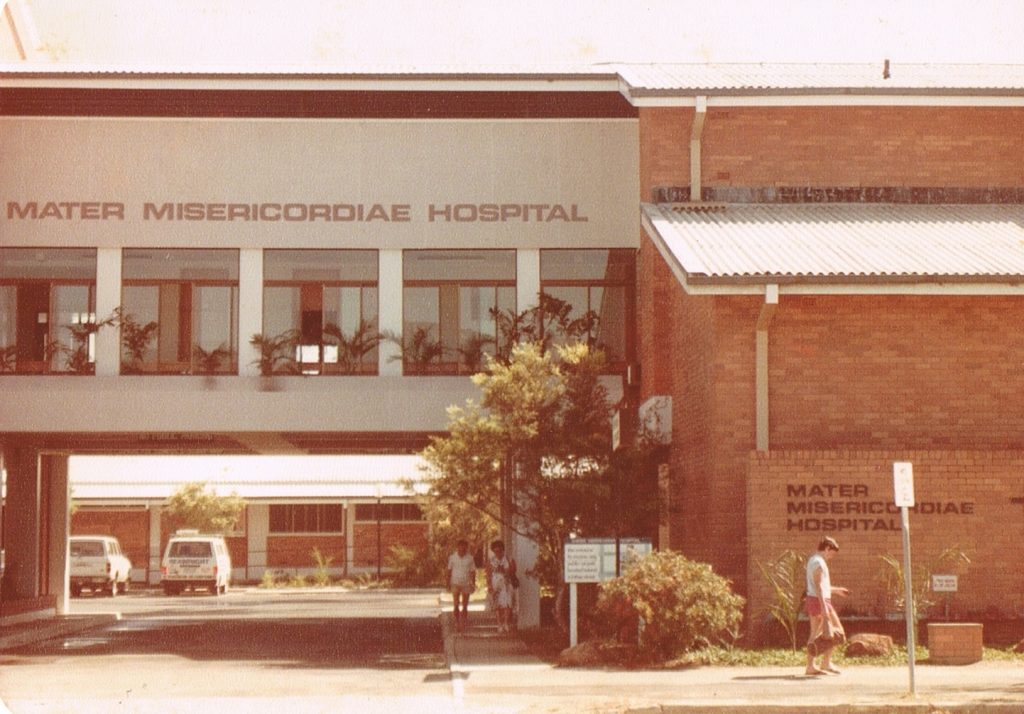