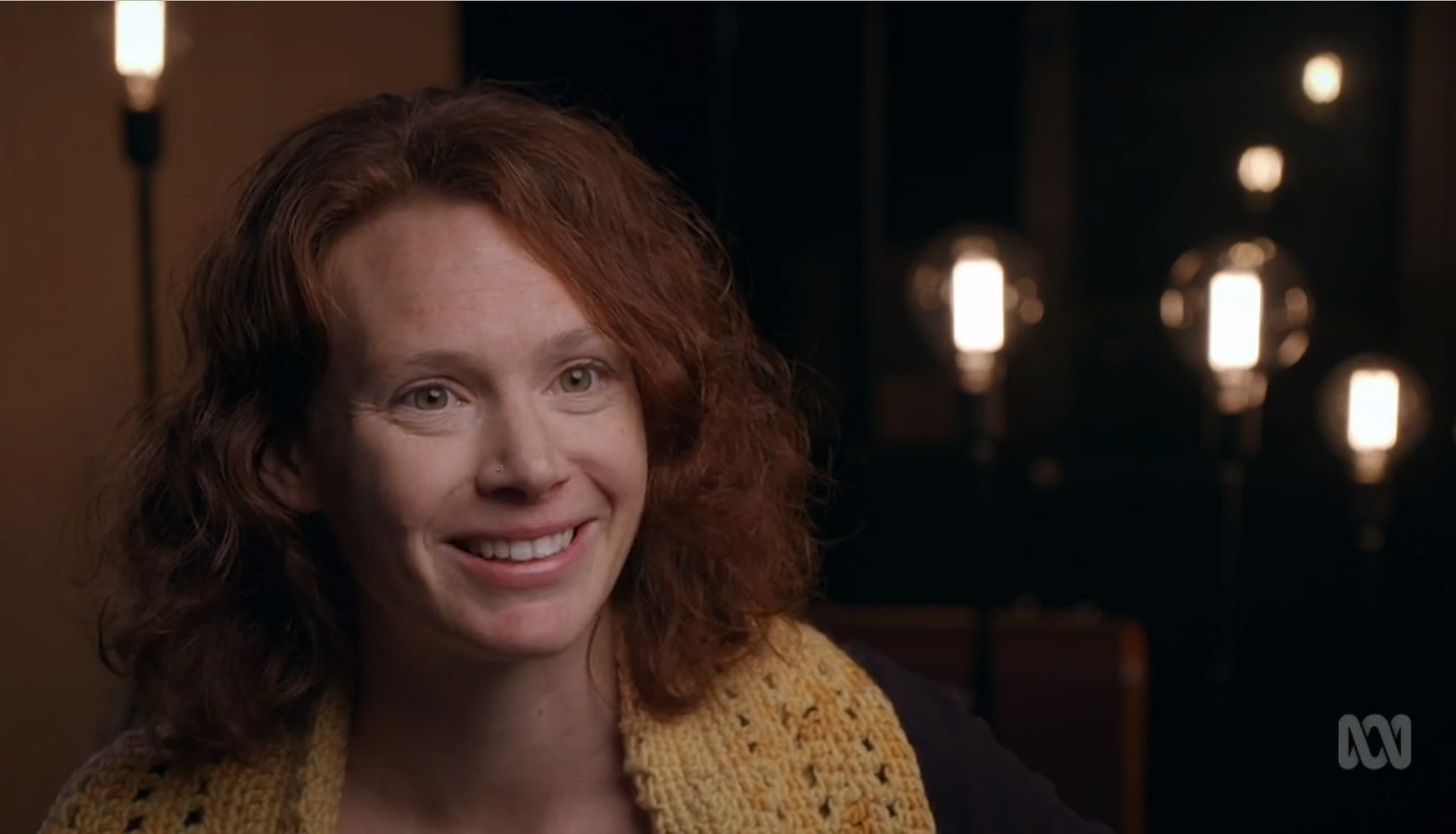 A member of the Maclean Music Academy, Kate Begbie, has featured in the Tuesday May 28 episode of ABC television program, ‘The Recording Studio’.

The Maclean Music Academy is a work of the Institute and is coordinated by Anne Gallagher RSM.

In this series, everyday Australians are given the chance of a lifetime to professionally record a song. They must overcome their fears and realise their dreams, so they can give the gift of a song to someone special.

Kate recorded the song ‘Beautiful Boy’ which she dedicates to Elio. Just before the programme was recorded, Elio began coming to his own little private music session with Anne Gallagher which he now attends every Friday afternoon.