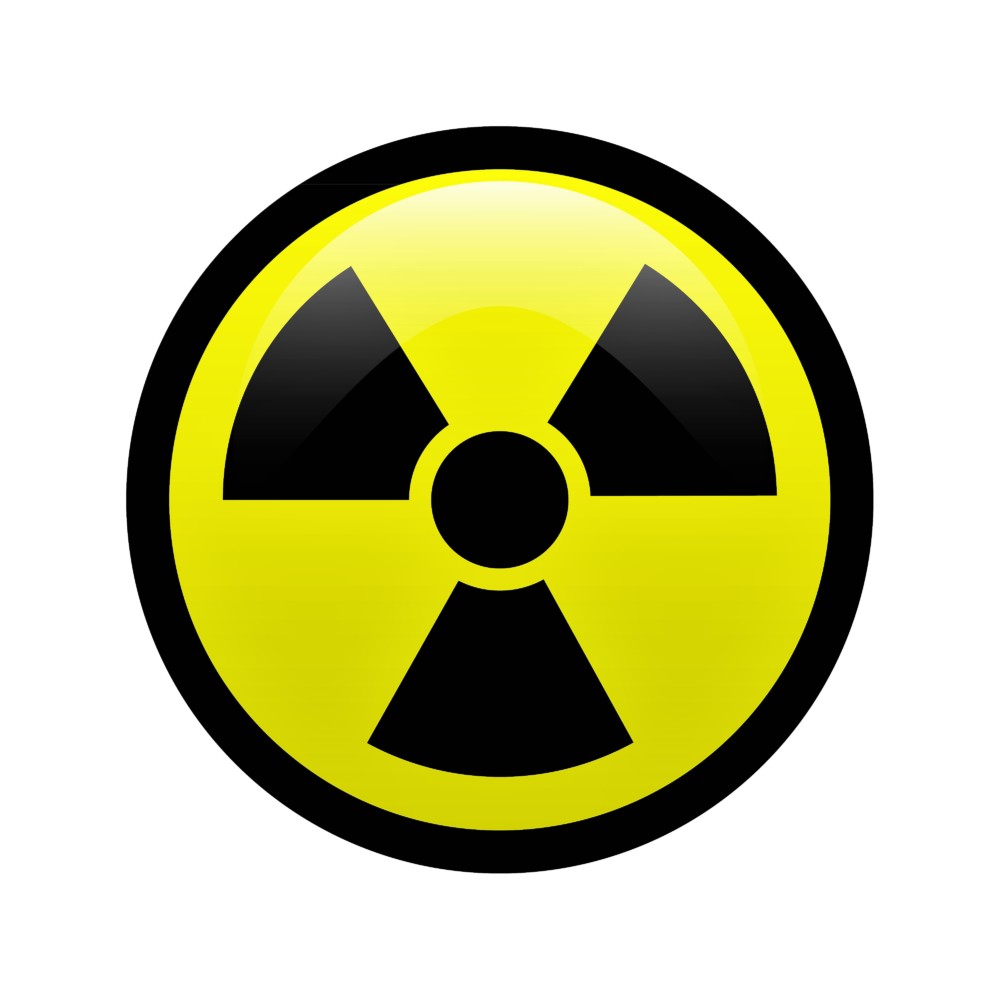 Catholic Religious Australia (CRA) comprises representatives of religious congregations of women and men throughout the nation. As a group historically involved with the education of generations of young Australians, CRA is concerned that short term proposals for the storage of Australia’s nuclear waste will leave insoluble problems for present and future generations.

Three sites, all in South Australia, have been shortlisted by the Federal Government for a nuclear waste facility that will permanently hold low-level nuclear waste and temporarily hold intermediate level waste, toxic for up to 10,000 years. Two are close to the international grain farming area near Kimba and one near Hawker in the iconic Flinders Ranges. All three sites are strongly contested.
‘Our members’, said CRA President, Sr Monica Cavanagh, ‘question the sense, the expense and the risks of transporting long lived intermediate nuclear waste from where it is temporarily housed at Lucas Heights, 1700 kilometres across the country to be temporarily stored in a regional, yet to be built, facility.’ ‘It is disturbing,’ she went on, ‘that it is not clear how long the intermediate level waste will be simply stored at this temporary site as there is no plan for its permanent disposal.’

CRA warns that acknowledging ‘Aboriginal peoples’ strong relationship to the land’ must be more than words. We are uneasy that acknowledgement and the promise of ready, substantial money to under-funded communities/regions both Aboriginal and non-Aboriginal, has exerted unfair pressure to expose their lands and community members to such risks now and for countless generations.
CRA points out that the unknown dangers of groundwater contamination have not been sufficiently examined and that transport accidents are a real possibility. Moreover, the Barndioota site, and the entire Flinders Ranges, is considered seismically active. Understandably, the Kimba international grain farming markets are also at risk by association.

The submissions to the Senate inquiry make sobering reading. This process makes communities feel powerless – no support is given to those with opposing views, it is a process that is heavily favoured towards those pro-nuclear and when the rules keep changing to suit those in favour it really gives people a sense of hopelessness. Kimba resident (Submission No. 61)
Given that most of Australia’s intermediate level nuclear waste comes from Lucas Heights many believe that it should be kept there, at least until a final disposal solution is established.
‘Surely care of Earth and reverence for our land should be our underlying principles’, concluded Sr Monica.