Welcome to ISMAPNG’s Calendar of Upcoming Events, where you can find a diverse range of events from ISMAPNG, and other reputable providers, which nurture our one mercy mission.

PUBLIC FORUM: TOWARDS A JUST AND ECOLOGICALLY SUSTAINABLE PEACE 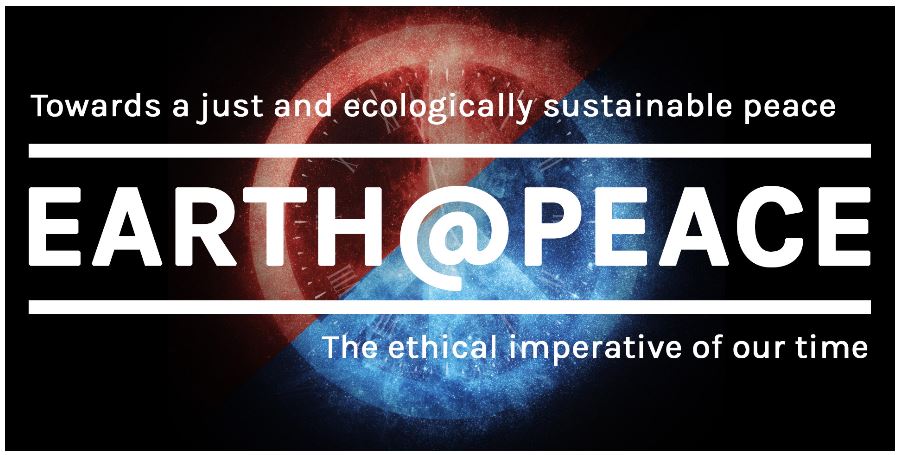 Join us for an evening exploring the most critical issues of our time with leading scholars and practitioners from diverse backgrounds. Presentations will be followed by Q&A and lively conversation among panel members. The public forum will be moderated by Emeritus Professor Joseph Camilleri OAM, La Trobe University.
Ticket prices:
General – $20.00
Concession – $15.00
Payment via cash at event
*** REGISTRATION ESSENTIAL. PLEASE REGISTER HERE ***
SPEAKERS

Professor Heather Eaton
Heather Eaton is a Full Professor in Conflict Studies program at Saint Paul University, Ottawa, Canada.  Dr. Eaton has engaged with inter-religious responses to the ecological crisis, the relationship among ecological, feminist and liberation theologies, and connections between religion and science. She has also been involved in conferences, workshops, teaching and publishing in these areas.

Professor Chaiwat Satha-Anand
Born in Bangkok, Thailand, Satha-Anand holds a PhD in political science from University of Hawaii at Manoa. He is a professor of political science at Thammasat University, Bangkok and director of the Thai Peace Information Centre which conducts studies and activism in relation to the Thai military and social issues. Satha-Anand is an expert on non-violence, theory as well as activism, and on Islam.

Behrouz Boochani
An outspoken Kurdish-Iranian writer and advocate, Boochani has been detained on Manus Island since 2013. He is author of the widely acclaimed No Friend But The Mountains, which was recently awarded the 2019 Victorian Premier’s Literary Prize. He will be joining the forum by video link.

Sister Patricia Fox
Sister Patricia Fox has worked in the Philippines for 27 years, advocating land reform, culturally sensitive education of indigenous peoples, decent jobs and housing for the urban poor, freedom of political prisoners, and justice for the victims of extrajudicial killings.

Nyadol Nyuon
Nyadol Nyuon is a lawyer, community advocate, writer, and accomplished speaker. Nyuon arrived in Australia as a refugee from Ethiopia, and is passionate about social justice, human rights, and cultural diversity.

Duration
Less than Half Day
Audience
All Welcome, Educators, Leaders, Religious of other congregations, Students
Subject
Care of the Earth, Mission
Provider Type
Other Third Party