Christian Women Visit Parliament to Lobby for the Pacific 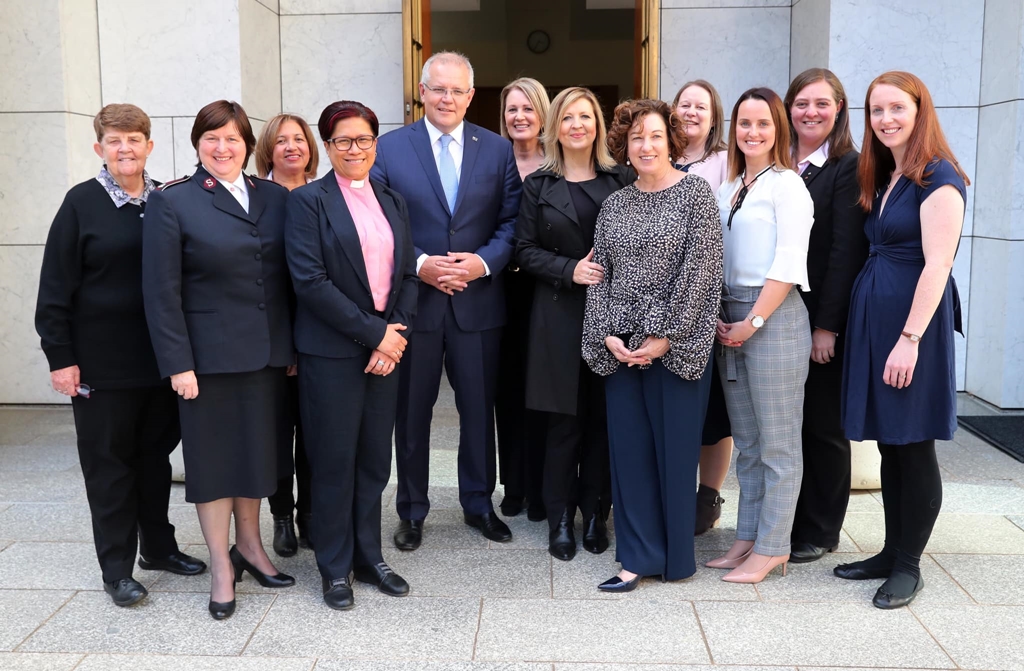 Anne McGuire RSM was part of a delegation of Christian Women who visited Parliament House in Canberra last week to lobby elected representatives about the needs of women and children in the Pacific.

Anne, representing Mercy Works, was one of 40 women from a cross section of Christian denominations. Among the group, meetings took place with over 45 parliamentarians, with discussions taking place about the importance of keeping women and children at the centre of a ‘Step Up for the Pacific’ and the role that Australia can play in being a good global neighbour in our region.

The lobbying efforts of the group was based around four key pillars:

1. Ensure a focus on sustainable and inclusive development in partnership with local communities.
2. Recognise the needs of women and children – the most vulnerable members of our Pacific family.
3. Work with the Australian Church to leverage and amplify the strength of the Pacific Church as a key partner for development and nation building.
4. Ensure the delivery of a ‘step up’ for the Pacific is not at the cost of ‘stepping down’ elsewhere in the world.
Anne was part of meetings which took place with the Prime Minister, Scott Morrison; Liberal backbenchers, Kevin Andrews and Senator Arthur Sinodinos AO; and Opposition spokespeople, Tanya Plibersek and Richard Marles.

“Part of the picture we painted for our parliamentarians, was the acute poverty challenges being faced particularly by women in the Pacific,” said Anne.

“More than 60 per cent of women in some Pacific Island countries have experienced violence, and one in four adolescent girls experience physical violence regularly.

“While it is good that money is provided through foreign aid to enable the building of infrastructure, there appears to have been no thought given as to how this funding could and should be tied to include jobs for Pacific women”, she said.

Anne said that while the parliamentarians she met with seemed remarkably open and appeared to understand the importance of the four pillars, some were surprised to hear that a step up in funding in the Pacific was at a cost of other regions.

“One parliamentarian seemed very surprised when told that Australia provides no aid to a country like Pakistan for example.

“A rich country such as Australia should be able to provide assistance to our nearest neighbours, but also to those countries further afield that are in need,” Anne said. 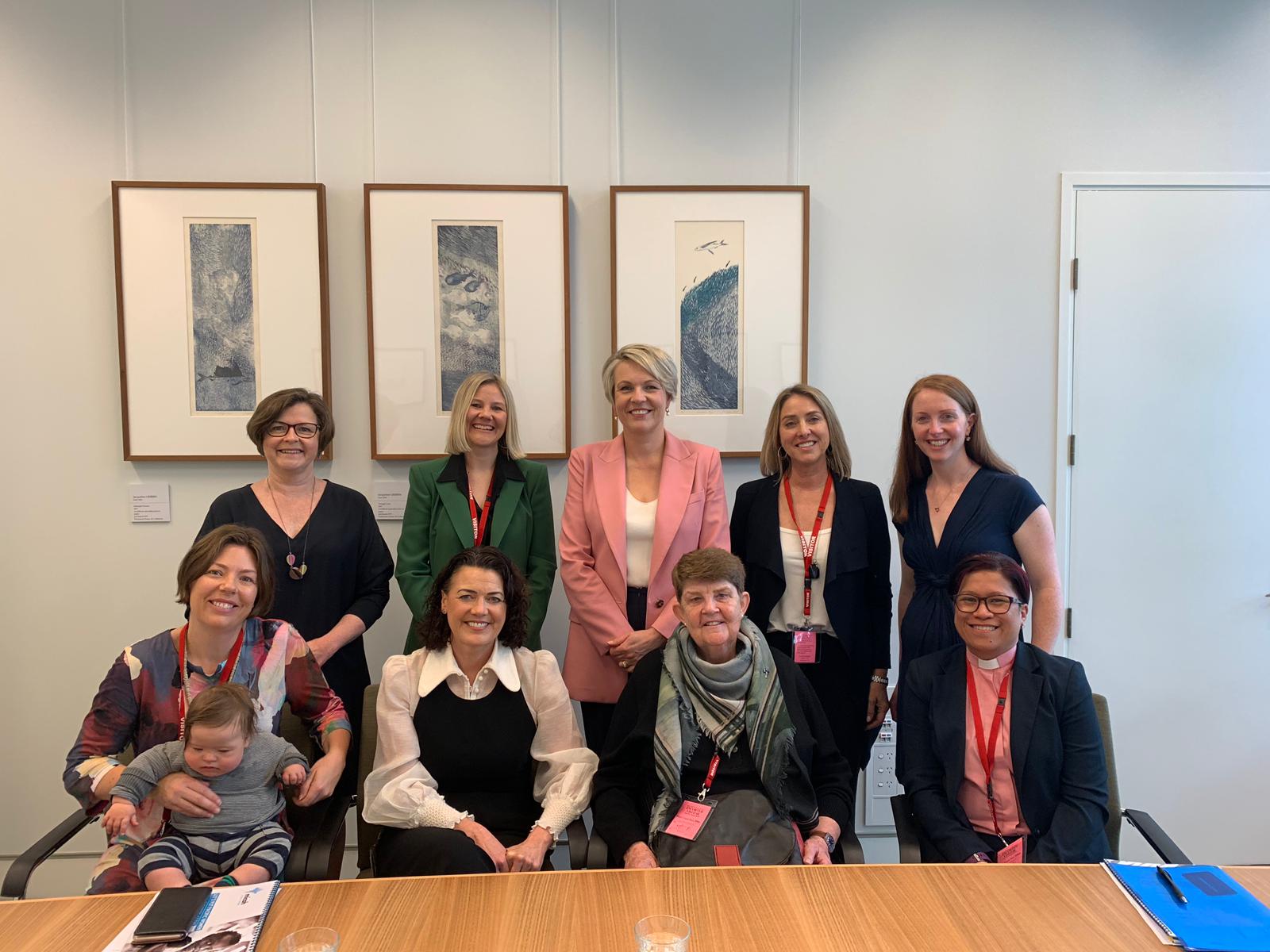