Celebrations for the Sisters of Mercy Gunnedah 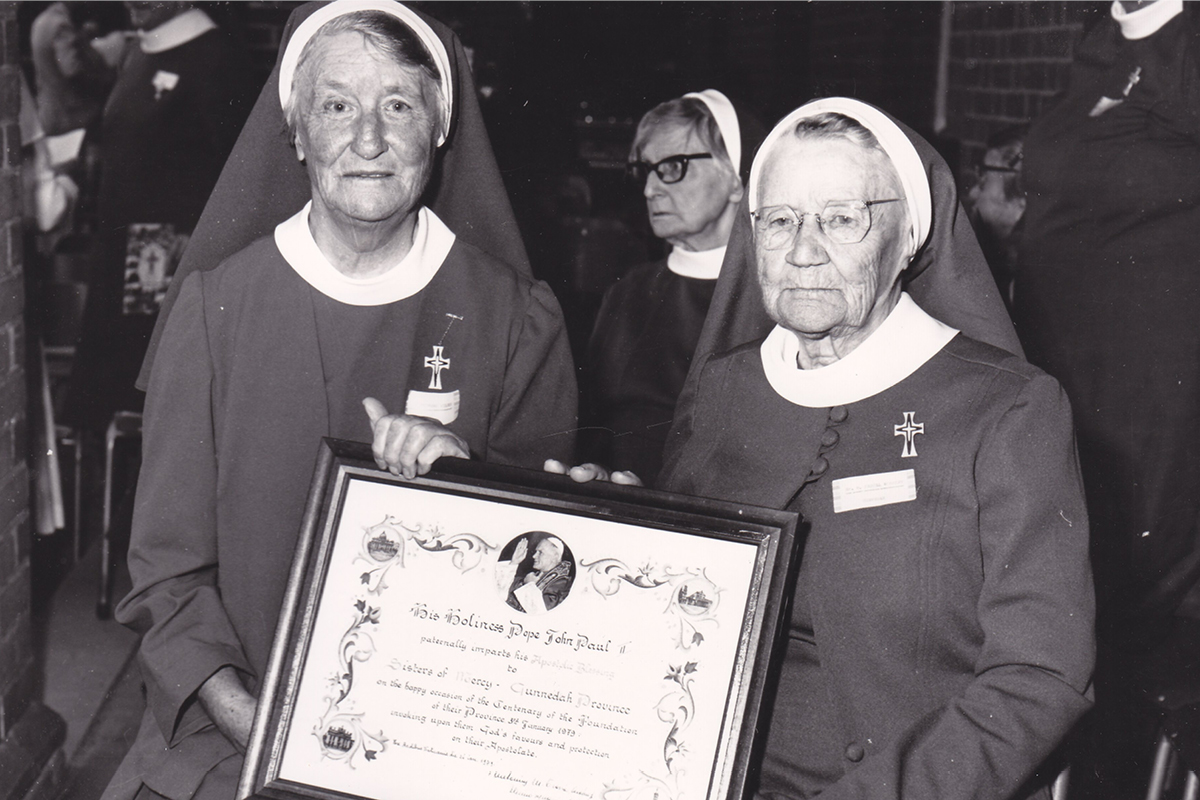 Gunnedah was the first branch house of the Convent of Mercy, Singleton which was founded from Ennis, Ireland in 1875. On 4 January 1879 the first sisters came to Gunnedah which at that time was in the Maitland Diocese. The first convent was a four-roomed wooden cottage in Maitland St which was rented at a pound a week.

On 14th September 1879 the foundation stone for the Convent of Mercy Gunnedah in Bloomfield St was laid by the Right Reverend Dr Murray, Bishop of Maitland. Gunnedah remained a branch house until 1887 when with the changing of the boundaries of the Maitland and Armidale Dioceses, Gunnedah became an independent foundation in the Diocese of Armidale. The Superior of the new foundation was Mother M. Aloysius O’Driscoll.

In 1929 the golden jubilee of the Sisters of Mercy, Gunnedah was celebrated with a Pontifical High Mass in the convent chapel. Afterwards all guests were served refreshments in the convent grounds with the pupils of St Mary’s College performing a display of physical culture exercises. At one o’clock a banquet was served in the new dining hall which had been artistically decorated in white and gold.  Following the banquet there were many speeches and a toast to the Sisters of Mercy was proposed by Rev. Dr Dunne. ‘Everyone should rejoice because of the success of the Order since that day 50 years ago, when a small band of sisters came across the ranges to the “township on the Namoi”…Today the magnificent convent, schools, college and chapel were the monument to the zeal of the Sisters of Mercy.’1

Fifty years later in 1979 the centenary of the foundation of the Gunnedah congregation was celebrated when a large crowd of around 500 people, including many Sisters of Mercy from around Australia, attended a Mass of Thanksgiving in the grounds of St Mary’s College. At the end of the Mass Sr Mary Pascal was presented with the plaque bearing the Papal blessing from Pope John Paul II to mark the centenary. The celebration coincided with a special National Council meeting of the Conference of Sisters of Mercy which was being held in Gunnedah. The Conference National Council was working towards a constitution on governance for the Sisters of Mercy of Australia. 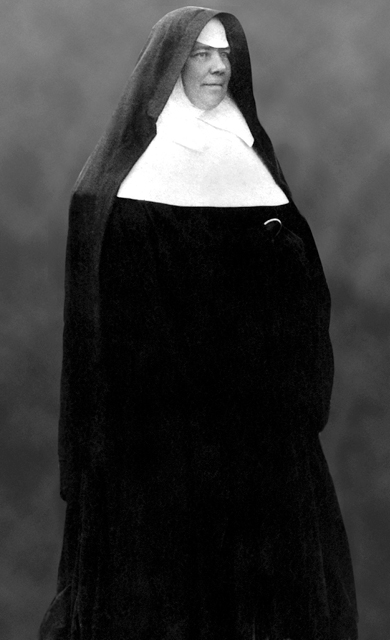 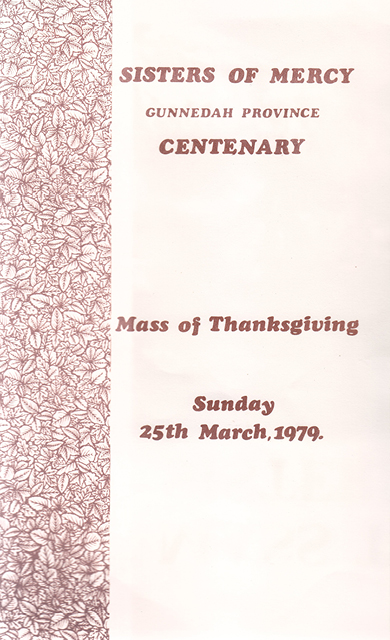 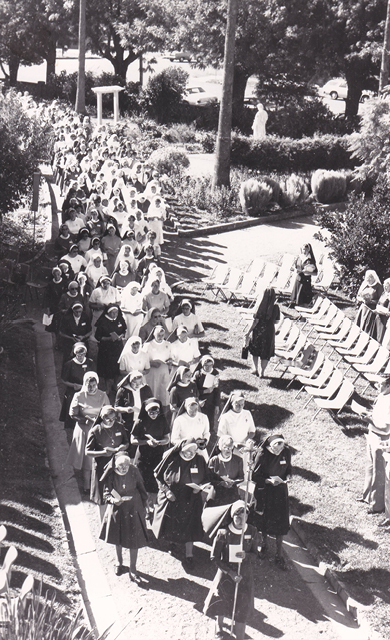