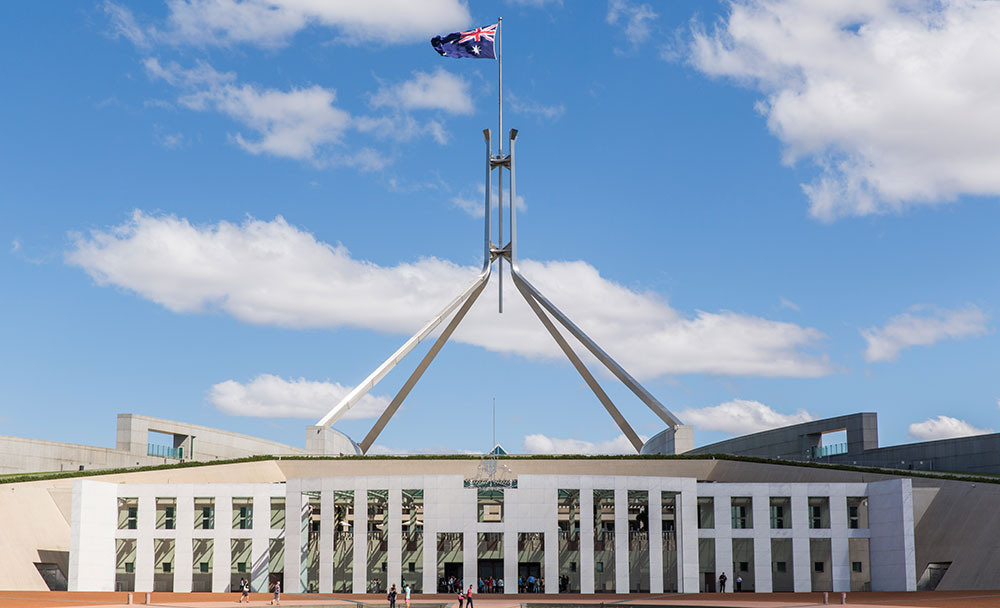 “The National Apology today and the apologies made by institutions during the life of the Royal Commission and since have been an important validation of the courage of survivors of abuse in seeking truth, justice and healing. We think first of them at this time,” said CRA president Sr Monica Cavanagh RSJ.

“On behalf of the Catholic bishops and religious leaders of Australia, we renew our profound and heartfelt apology to all victims and survivors of abuse and to their families, friends and supporters, who have shared their suffering.”

Archbishop Mark Coleridge, president of the ACBC, said abuse perpetrated by priests, brothers, sisters and lay people was “an utter betrayal of the Gospel of Jesus Christ, and it should never have happened”.

He said the Catholic Church acknowledges that today’s apology was for survivors and their supporters, not for representatives of institutions.

Many Catholic dioceses, communities, schools, ministries and agencies are holding local events to mark the National Apology – something Archbishop Coleridge called “a significant moment in our ongoing efforts to make Australia safe for all children and young people”.