A Snapshot of the Bathurst Archives

This Album, located within the Bathurst Archives, was sent to the Foundress of the Bathurst Congregation, Mother M. Ignatius Croke in December 1883, from her sister Mother M. Joseph Croke, who was the Mother General of the Charleville Congregation (Ireland). This gift illustrates the strong bond between the sisters and their congregations. 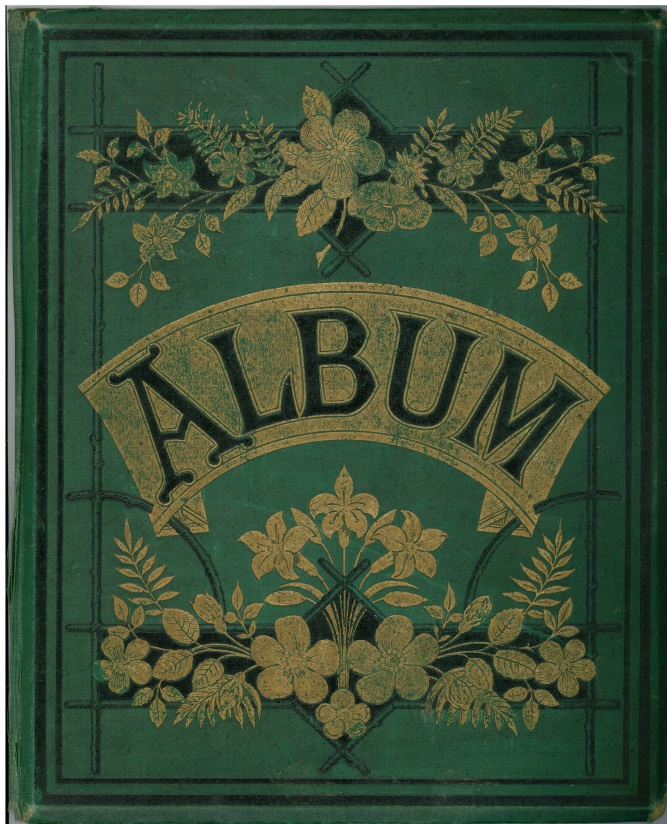 The page below reads: 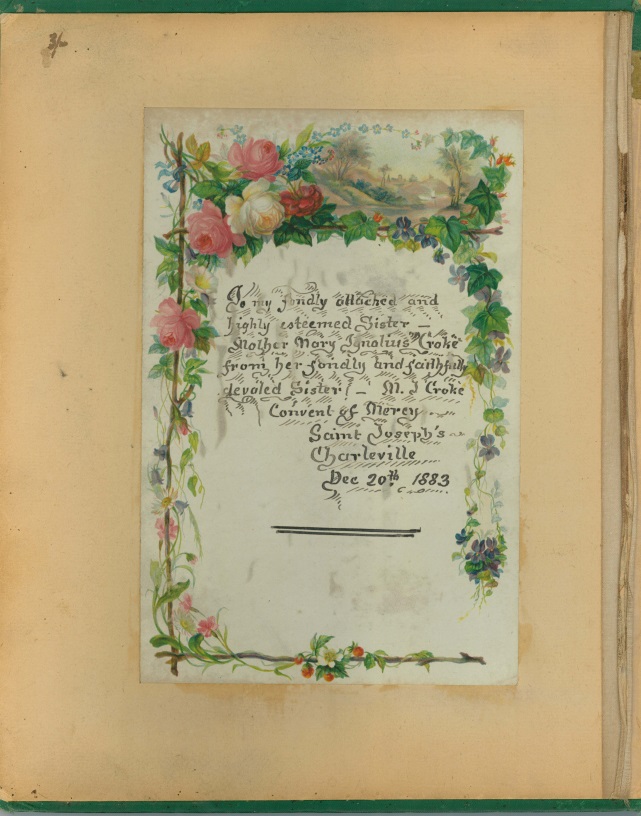 Figure 3 below is a print of Mother Catherine McAuley, whist figure 4 is a photograph of the Most Reverend Doctor Croke, brother of the Croke sisters, who was Archbishop of Cashel. 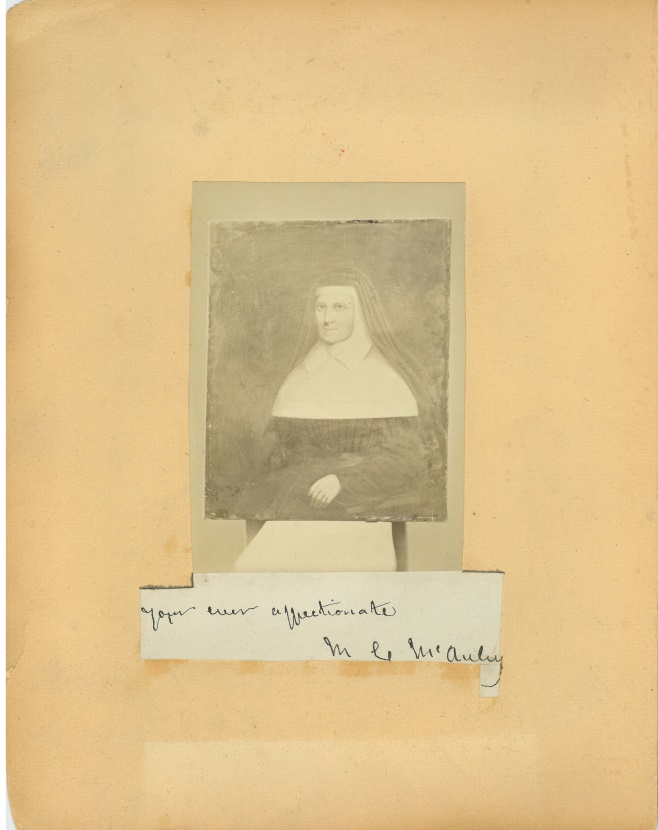 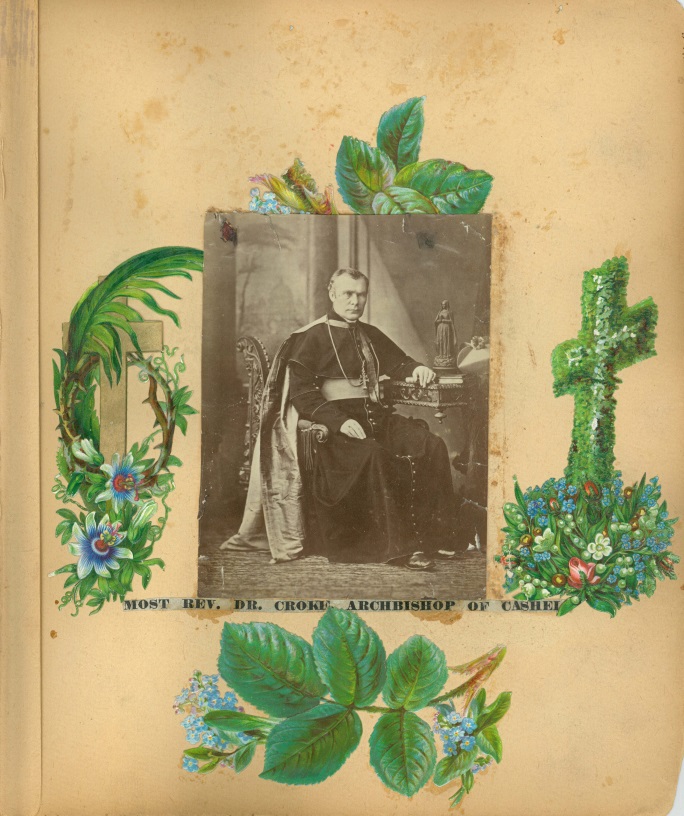 The remainder of the album holds general scenes of Ireland and Rome. This gift represents family ties and modes of communication between siblings and early Sisters of Mercy in the 19th century from Ireland and Australia.