A Musical Treat at Sacred Spaces 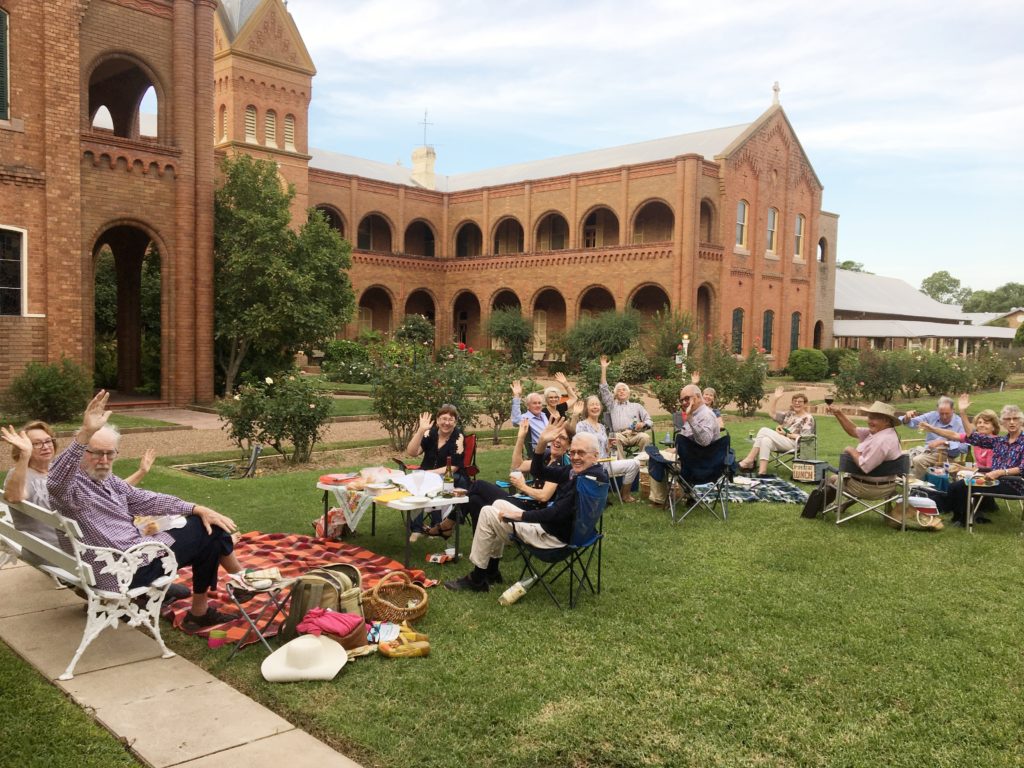 The evening began with some patrons bringing their own picnic dinner and dining in the grounds of the Convent.  They then went on to listen to the incredible performance by this touring ensemble.

Our concert was their 59th concert since arriving in Australia on 1 January.  Jens, their tour manager, said that they started their tour in Western Australia and as they moved east across the country, they found themselves in places that were affected by the bush fires.

Jens said, “It was very frightening for us as we have never seen bushfires like that before.”

The music was certainly an uplifting experience for all in the audience with the ensemble playing a range of classics from Germany, but finished off with a rousing rendition of ‘Waltzing Matilda’. 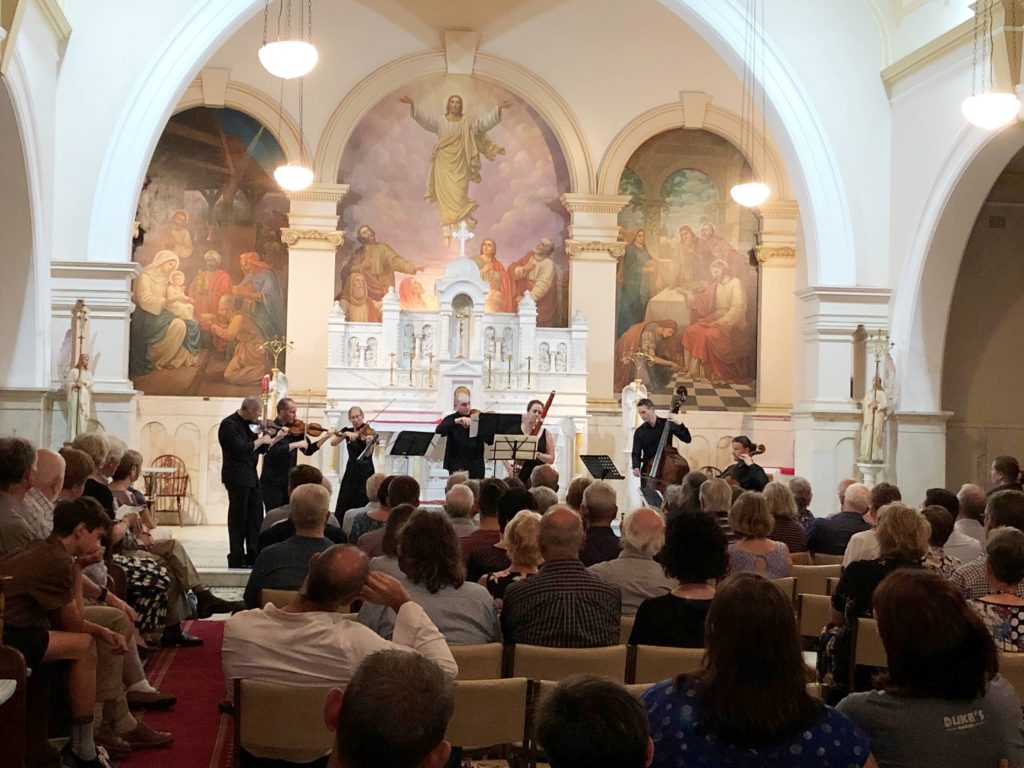